The Maine legislature has, with little fanfare, pushed through LD 1044, legislation which gives male inmates the right to identify as females and be placed into women's prisons. 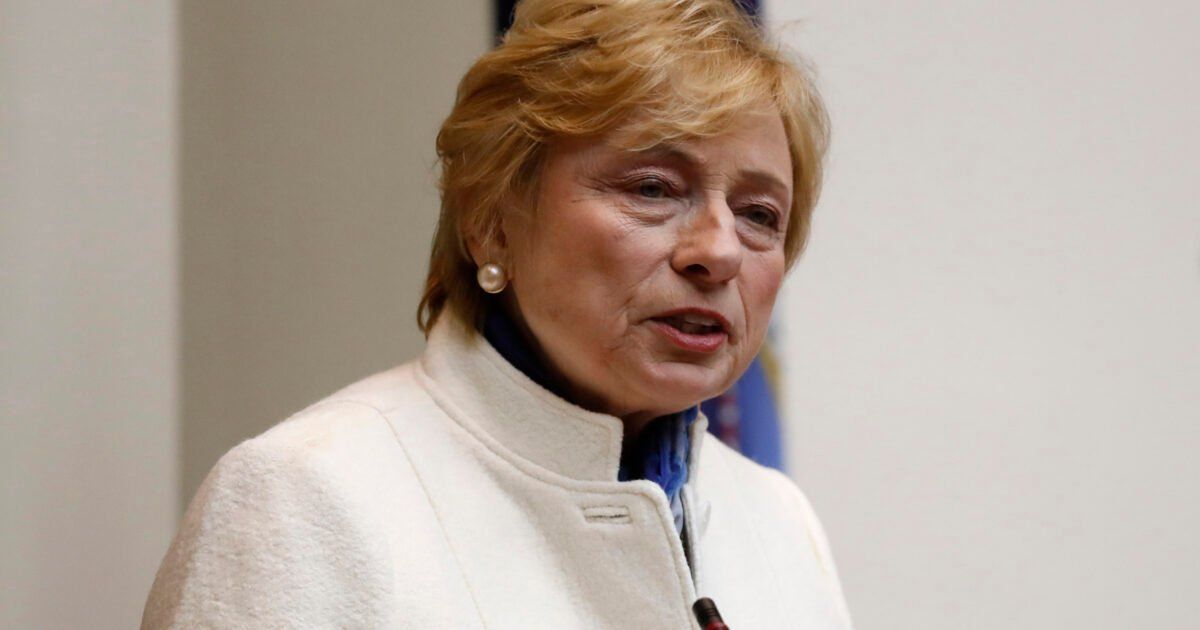 Women's rights, once a landmark issue for the left, have now quietly been forced to succumb to the transgender agenda even though doing so puts the safety of women at risk.

The Maine legislature has, with little fanfare, pushed through LD 1044, legislation which gives male inmates the right to identify as females and be placed into women's prisons. Maine's Governor, Democrat Janet Mills, signed the bill into law June 17. This year a Democrat Texas House member tried to introduce a similar bill—it died before the end of the session.

Laws like this are growing in popularity among the left and are devastating to the safety of incarcerated women and a violation of their constitutional—and basic, human—rights.

Gov. Gavin Newsom signed a similar bill, SB 132, last September; it went into effect on January 1 of this year. Democrat Senator Scott Wiener authored the bill, titled the Transgender Respect, Agency and Dignity Act. It allows incarcerated men who identify as "transgender, non-binary and intersex" to be housed in women's prisons and only searched in a manner "consistent with their gender identity."

The Women's Liberation Front (WOLF) has called attention to these damaging laws. Over 261 requests for transfers, almost entirely men seeking transfer to women's prisons, have been made since the California law went into effect. None have yet been denied.

This law has no exceptions for male rapists or domestic abusers from suddenly identifying as female and entering prison as such. WOLF states, "As of April 2021, 255 male offenders have requested a transfer to a women's facility. None have yet been denied. Many have fully-intact male genitalia and/or a long rap-sheet of violence against women including rape and murder."

It doesn't take the brain of an FBI analyst to see that there are two awful things going on here at once: First, lawmakers, eager to gain popularity, are celebrating the transgender agenda through legislation, authoring bills that don't make sense and place the safety and health of women at risk. Second, male abusers are taking advantage of these laws when and where they can, identifying as female when convenient, and then being transferred to female prisons.

Women who are incarcerated deserve and have a right to fair and equal treatment. They are human beings who should be treated with decency and justice, and they are serving their time according to society's laws. Placing them at risk of rape, abuse, or other violence to please the newest faction of the woke, transgender agenda, is an affront to women's most basic right, the right to be safe and secure. How disappointing to see liberal lawmakers give in yet again to the transgender agenda over prioritizing the safety of women.