Tucker Carlson interviewed Tony Bobulinski for a whole hour on Tuesday night on his show. The mainstream media has barely even mentioned the interview. 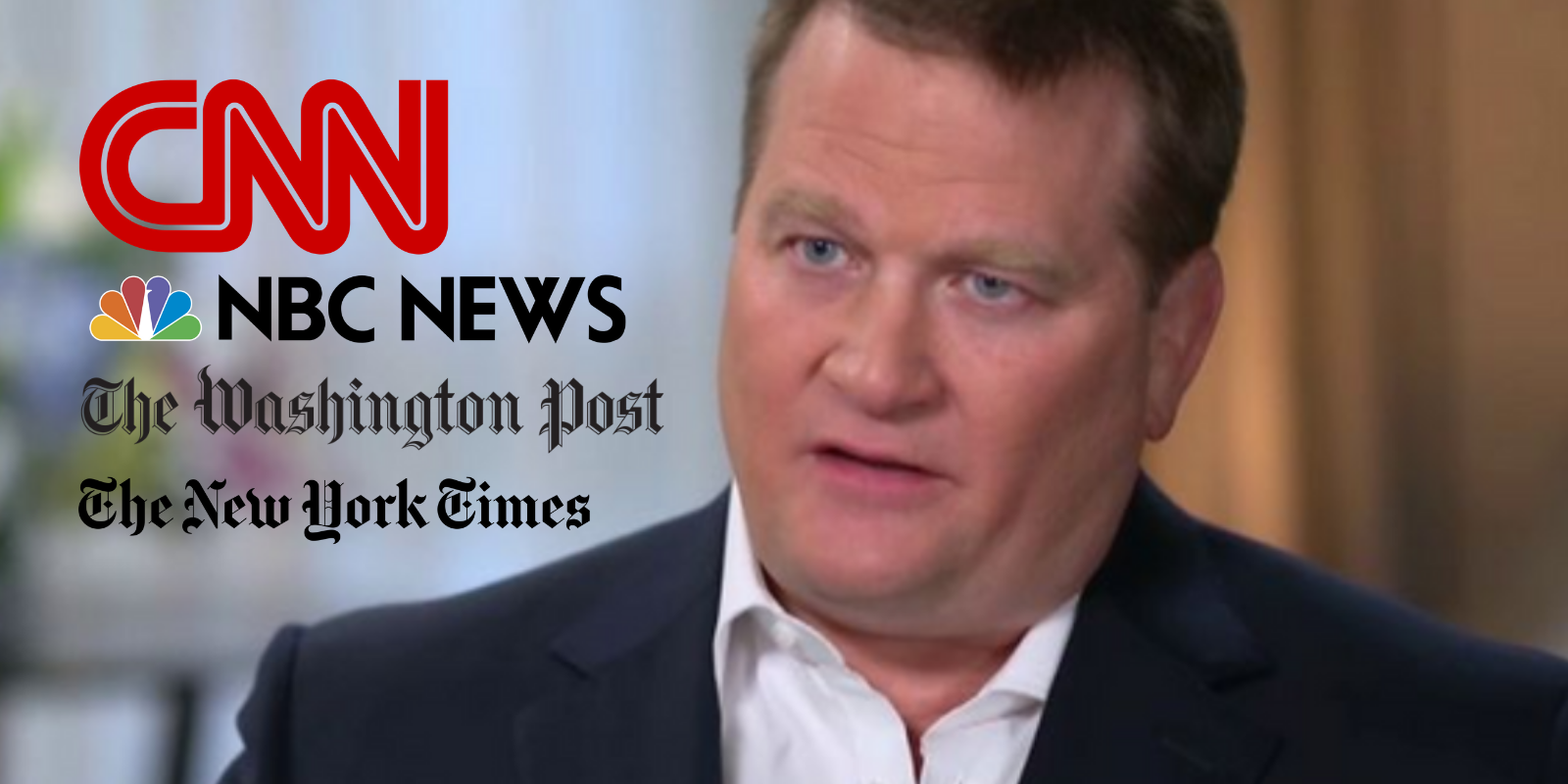 Tucker Carlson interviewed Tony Bobulinski for a whole hour on Tuesday night on his show. The mainstream media has barely even mentioned the interview.

Bobulinski is a retired officer of the US Navy who has been trying to get the word out for three years now about what he claims are problematic international dealings involving various member of the Biden family, including presidential hopeful Joe Biden.

According to Fox News, critics are "baffled" since Bobulinski has been dropping a series of bombshells regarding, among other things, alleged links between Joe Biden himself and a Chinese energy firm.

As of this writing, it has been over 24 hours since the shocking interview went live on FOX. Media outlets such as The New York Times, the Washington Post, CNN and MSNBC and other major networks remain strangely silent.

“It is pretty much a 100 percent blackout of the Bobulinski story in the traditional media. Of course, there are lots of stories that need to be covered in the busy 2020 news agenda, but the total omission of Bobulinski's accusations is curious, to say the least,” said Jeffrey McCall, a prominent professor and media critic.

"Even if this story is not front and center on the news agenda, it does need to be approached somewhere along the way. Odds are that most mainstream media outlets are devoting very few reporting resources, if any, to the Bobulinski story. It would seem those outlets could at least be investigating the accusations to try to prove them invalid."

"What little coverage has surfaced has basically just been running without challenge the boilerplate denials and indignation from the Biden camp. The manner in which this story has been covered can only be described as the ‘lapdog press,’ as contrasted with the ‘watchdog press,’" McCall said.

Public concern has been steadily growing regarding the issue of media bias as it has to do with the upcoming elections on November 3rd, now just a few days away.

Recently, Facebook and Twitter received subpoenas to stand before the US Senate on exactly the same issue. They have been criticized of censorship and of trying to interfere with the election process.

William Jacobson, another prominent media critic and a professor at Cornell Law School, said in a statement:

"The easiest way to determine whether ignoring or minimizing the Bobulinski interview and documents reflects media bias is to imagine if something similar happened to Donald Trump. If Bobulinski were blowing the whistle on Trump influence peddling, all the networks and newspapers would be carrying the story nonstop through election day,”

Jacobson, however, feels that the media quasi-blackout can't be kept up forever:

"They cannot keep a total lid on the story considering it is being covered on the top-rated cable news show and is being picked up by conservative media and social media. Regardless of the election outcome, the mainstream liberal media has shown itself unworthy of public trust."

Tim Young, a political satirist, also commented in an interview with Fox:

“When you realize that major media organizations such as CNN, MSNBC, Washington Post and the NY Times ran completely unsubstantiated stories like the pee tape from the dossier, Julie Swetnick and Michael Avenatti's claims against now Justice Kavanaugh, and numerous anonymous senior administration officials statements that 'would definitely prove the Trump campaign colluded with Russia' yet haven’t touched direct testimony with direct evidence and easily provable points from Tony Bobulinski after his Tucker Carlson interview, it goes beyond hypocrisy. It's election interference to try to install a potentially seriously corrupt candidate in Joe Biden.”