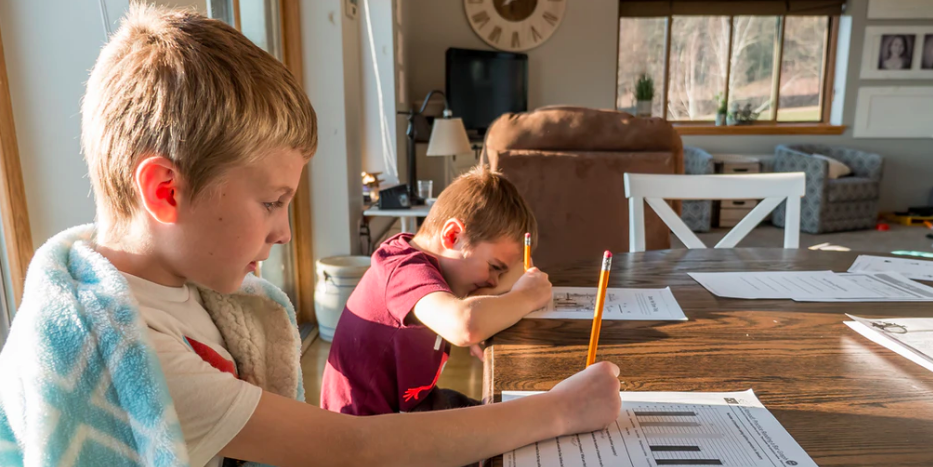 Disclosure: Lawyer John Carpay is president of the Justice Centre for  Constitutional  Freedoms which represents three of the women against whom JY  has filed human rights complaints.

Thanks to a citizen journalist, Canadian media have failed to boycott controversial human rights tribunal hearings in Vancouver.

On July 4  and 5, 2019, no media were present when the BC Human Rights tribunal heard two of the complaints filed by JY, a transgender person with male genitalia.

JY contacted over a dozen BC estheticians in 2018 to request a Brazilian bikini wax.  JY often used a stereotypical male name and image when contacting the aestheticians on Facebook Marketplace; the women then informed JY that they only waxed women.

A Twitter-user with 2,500 followers, “going-like-elsie (#mythologicalbiologicalfemale) states “my feminism prioritizes the  material condition of women over the internal identification of men.”   @goinglikeelsie has been tweeting a meticulous play-by-play synopsis of  what transpired at two hearings on July 4 and 5, that has now been read by thousands of people across the globe.

Claiming discrimination on the basis of “gender expression and gender identity,” JY withdrew the first three complaints. JY did so each time, JY learned that the other side had retained a lawyer to defend against the claim. Prior to withdrawing the complaints, JY was demanding money from the women in “settlement” of the complaint, asking as much as  $3,000.

One can only speculate as to how much money JY has received in settlement from the women against whom JY commenced legal proceedings.

Considering the contents of the tweets, from which the information below is taken, it’s truly surprising that no Canadian media were present to report on the hearing.

SB, a Sikh woman who declined to provide genital waving services to JY,  was working out of her own home, where young children were present, when contacted by JY.

In her Sikh faith, intimate touching is reserved only for one’s husband.

SB has always refused to provide services for men, and won’t even do facials.  She provides waxing services to women to help support her family.

Since SB has no experience waxing male genitals,  she has a bona fide occupational reason not to perform the service. In addition, SB is not comfortable waxing male genitals for both religious and personal safety reasons, since she was working out of her own home with small children, and her husband was away at work.

SB is not being asked to wax a gender identity, but male genitalia. Since JY presented with a stereotypical male name and male appearance, SB cannot be faulted for perceiving JY as male. Further, JY has made statements about  immigrants to the effect that they are “not the cleanest people”, “liars” and “judgmental.”

For the Tribunal to rule in favour of JY by finding that the BC Human Rights Code was violated would amount to requiring SB (and other women) to provide an intimate service and handle male genitals.

In one communication, JY asked SB if services could be received while on one’s period, asking this ostensibly to test SB’s professionalism. Using one Facebook account, which has a female picture that is not JY, JY suggested that SB could work around a tampon because JY was on JY’s period.

Later during the hearing, JY conceded that JY was not menstruating, and had lied to SB about that.  JY also admitted to having male genitalia, consistent with one of JY’s communications prior to the hearing.

JY claimed that gender identity is not psychological; female is female if legally so, therefore JY is entitled to receive services for women. JY stated that the refusal of “gender affirmative care” affects health, and discrimination also affects trans men.

JY’s current driver’s license has a female name, but the change was made only after JY had filed human rights complaints. The same goes for JY’s legal name, also changed after filing complaints.

The Justice Centre obtained an expert to give testimony regarding waxing.  The expert witness, AB, has 29 years of experience in waxing, operates a waxing salon for men only, and also teaches at a well-known aesthetic school.

AB started out providing services from her home, and discussed the risks involved with this. To wax a male client, AB must handle his scrotum and the shaft of the penis.

Many men get erections. Some men ask for sex, and when this request is refused, some get angry. AB has been called “bitch,” “slut” and worse.

Angry men are very intimidating to staff at the male-only waxing salon.

As a teacher, AB does not and cannot teach male waxing, because some students are under 18, and some have religious objections to handling male genitals.

There is no accredited program for male waxing, but AB teaches the technique through her salon. The ideal wax used for male genitals is different because the skin is very thin, and waxing can cause injury if not done properly.

The proceedings were interrupted repeatedly by JY’s parent.  At one point the parent called in paramedics, who came into the hearing room and asked JY if JY was okay.

JY’s parent later called the police, who also came to the building, but succeeded in calming the parent down. The Tribunal eventually told JY’s parent that continued disruptions of the proceedings would result in the parent being barred from the hearing room.

So why did the Canadian media boycott the July 4 and 5 hearings? And why will they likely boycott the next hearing on Wednesday July 17?

Perhaps media do not want to harm or undermine, or even question, the absurdity to which political correctness has pushed Canada’s society,  culture and laws.

For someone with male genitalia to bring forward a “human rights” claim to being legally entitled to have male genitals handled by an unwilling woman exposes the absurdity – and the real dangers – of progressive ideology.

JY demonstrates how human rights laws can be utilized to abuse and infringe the Charter rights to liberty and security of the person, which protects a female esthetician from being legally coerced into providing intimate services on male genitalia.

Perhaps the media are in denial about their own bias, and would rather that nobody found out about JY’s human rights claim.  Reporting on these  cases would hurt their cause.