Over the course of the last year, Veranier, in defiance of the court order, approached two little girls and kissed them. 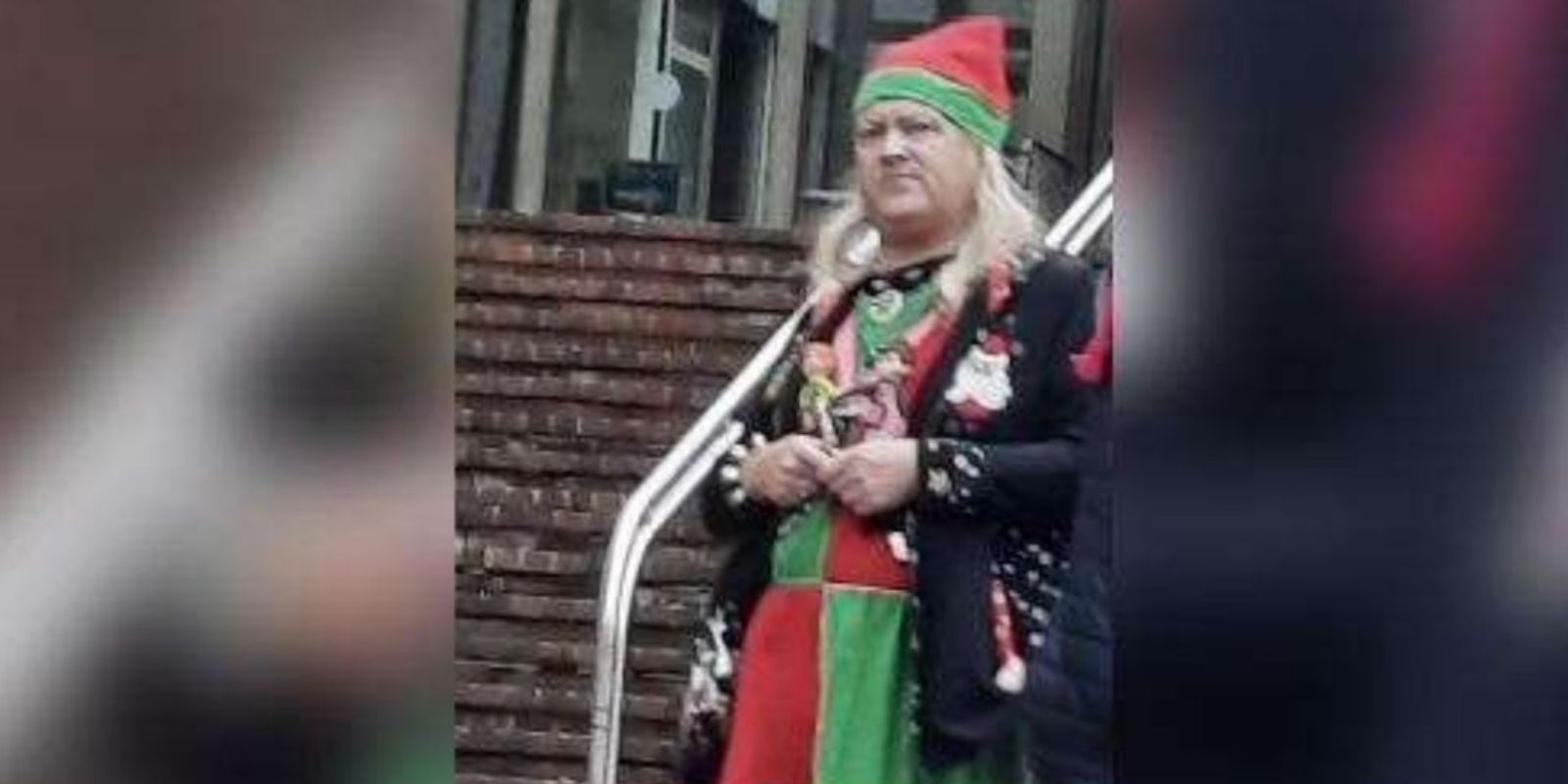 Janiel Verainer, who is 60 years old and residing in Chatham, UK, was sentenced to 15 months of prison time after breaking an order to stay away from all children.

Over the course of the last year, Veranier, in defiance of the court order, approached two little girls and kissed them.

Verainer identifies as a five-year-old girl, and according to 4w, "during the hearing for his violation, Verainer was dressed like an elf, wearing a green and red dress, red and white thigh-high stockings, and a festive sweater. He was allegedly sucking his thumb throughout."

"At a previous court appearance for his 2016 abuses, Verainer had adorned pig-tails and had been sucking on a pacifier, later also having a large stuffed doll."

Verainer has undergone a full psychiatric evaluation and it was concluded that he had no mental health problems, although he did have personality problems. As such, he is considered to have willfully broken the court-ordered restriction, and mentally competent to have stood trial and be convicted.

People over the world have occasionally argued for the destigmatization of pedophilia, calling pedophiles "MAP"s or "Minor-attracted persons."