A man in Regina has been charged after allegedly placing two cameras in the women’s bathroom of a Tim Hortons on Rochdale Boulevard. 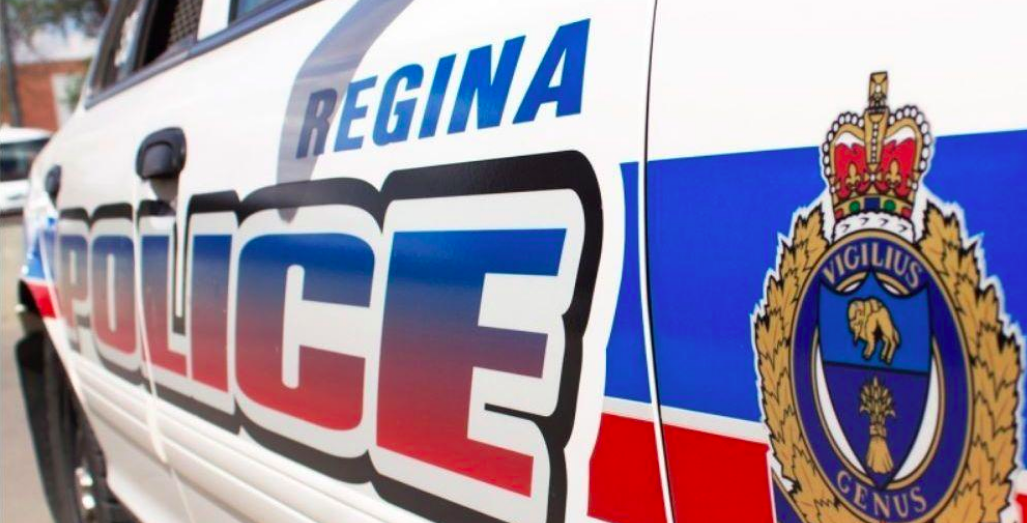 A man in Regina has been charged after allegedly placing two cameras in the women’s bathroom of a Tim Hortons on Rochdale Boulevard according to the Regina Leader-Post.

Some of the recorded victims have already been identified by police but not all of them. According to the police, the victims are youths to seniors.

The Regina police noted that their school resource section has become involved as the business is situated near multiple high schools.

Police received a report on Jan. 20 that the cameras were located in the women’s washroom and began an investigation. The cameras were placed so that they could record women as they used the toilet. According to police the cameras were hidden out of sight so they would not be easily found by staff when they were cleaning the bathroom.

The camera was seized by police along with a power pack and the tech crimes unit began their investigation. Another camera was reported at the same Tim Hortons on Feb. 3.

Restaurant footage was handed over to police by management and eventually led to Wheeler’s arrest.

According to police, Wheeler does not have any connection to the restaurant. He has a court date on March 18.