A 44-year-old male has been arrested after allegations were made that he sexually assaulted a 16-year-old girl while she was walking home in Whitby, Ontario. 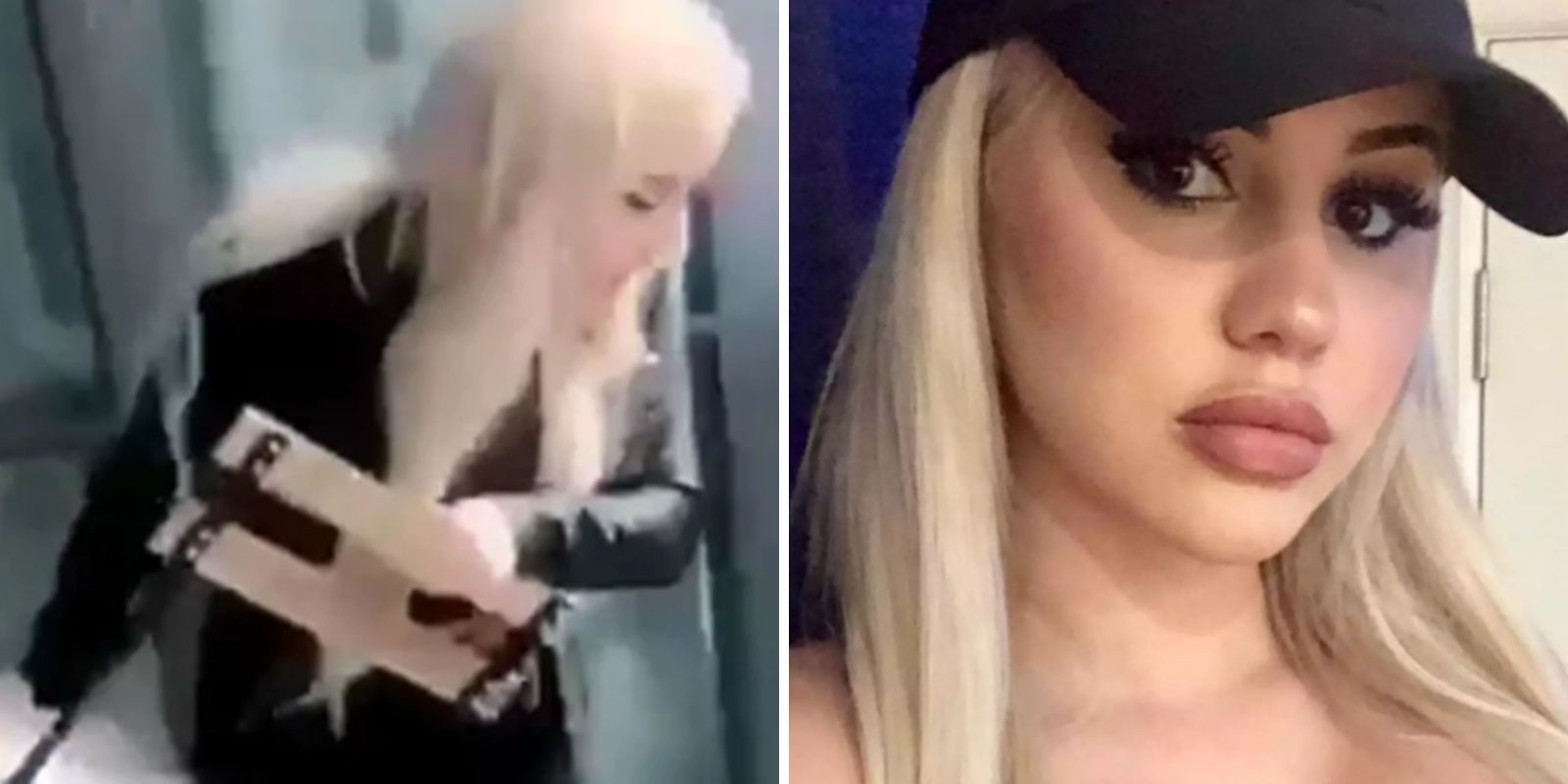 A 44-year-old male has been arrested after allegations were made that he sexually assaulted a 16-year-old girl while she was walking home in Whitby, Ontario.

According to a Police release, the 16-year-old victim was assaulted in early September by an unknown male, after he forced her back to a commercial area. The assailant followed the victim home and entered her residence after the assault, where a family member removed the individual.

Nicholas Berezai, off Lyndhurst Crescent in Whitby has been arrested and charged with sexual assault as a result of these alleged events. He has been released on bail.

Investigators want to ensure there are no other victims.

If you have new information regarding this investigation, please contact D/Cst. Kavanagh of the Major Crime -Sexual Assault/Child Abuse Unit at 1-888-579-1520 ext. 5248.

Anonymous information can be sent to Durham Regional Crime Stoppers at 1-800-222-TIPS (8477) or online at www.durhamregionalcrimestoppers.ca and tipsters may be eligible for a $2,000 cash reward.