According to FOX News, attorney Mark Friese said that "it is Mr. Brandt's intention to fully defend against the allegations pending in the open case file." 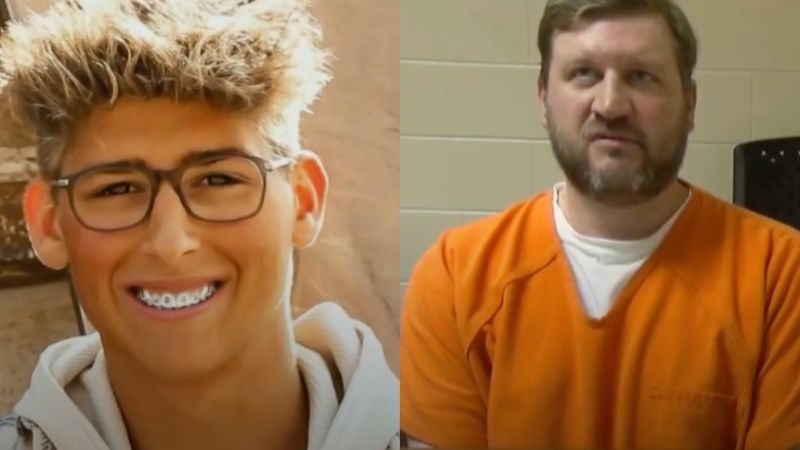 Shannon Brandt, the North Dakota man charged with the murder of 18-year-old Cayler Ellingson, made his first court appearance on October 13, and according to his lawyers, intends to defend himself against the allegations.

If found guilty, Brandt could face life in prison without the possibility of parole.

According to FOX News, attorney Mark Friese said that "it is Mr. Brandt's intention to fully defend against the allegations pending in the open case file."

"We have requested discovery and background information from the prosecutor," he continued, noting that, "That process was set back a little bit due to the dismissal of the initial charges."

Brandt had originally been charged with vehicular homicide and was released from jail after posting bond, however he turned himself in after his charges were upgraded to felony murder. He also faces one count of duty in accident involving death or injury relating to his failure to remain on the scene and render aid.

The incident took place early in the morning of Sunday September 18 in McHenry, North Dakota. Brandt admitted that, following a “political argument,” he slammed into Ellingson with his vehicle in an alleyway before fleeing the scene.

Police soon caught up with Brandt, who had admitted to having consumed alcohol prior to the incident, and arrested him for driving under the influence. A chemical test later confirmed that he had, in fact, been over the legal limit.

An affidavit signed by officer Christopher Allen revealed Brandt’s actions were the result of a “political argument” between him and Ellingson. Brandt stated that he was afraid that the teen was part of a "Republican extremist group" and said Ellingson had been "threatening him."

An autopsy showed that there were no skid marks near the location of the 18-year-old victim's body, indicating that Brandt had not rushed or threatened vehicle acceleration.

Further, the autopsy indicated that Ellingson's primary injuries were caused by the SUV running over him, not from the initial impact.