He was 44 at the time when Baxter had planned on coming back to Canada around December 12 or 13 when his Visa expired, but all contact he had with his family ended sometime around December 1, 2018. 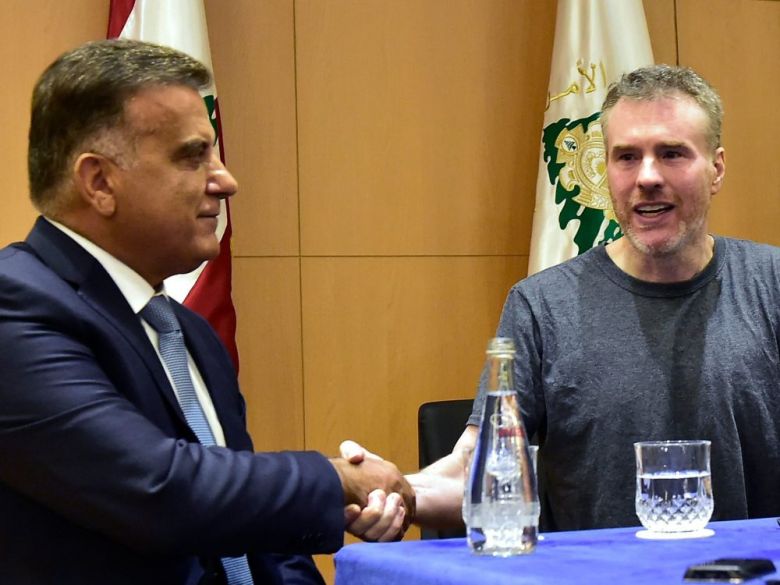 Kristian Lee Baxter of Nanaimo was detained in Syria last December and has just now made it back to Canada. According to Baxter, he originally went to Syria looking for an adventure and has been described as an adventurer for most of his life by his mother.

He was 44 at the time when Baxter had planned on coming back to Canada around December 12 or 13 when his Visa expired, but all contact he had with his family ended sometime around December 1, 2018.

Guillaume Bérubé, the spokesperson for Global Affairs Canada, explains that many of the details surrounding Baxter’s detainment cannot be disseminated due to Canada’s Privacy Act, but Canada has thanked the Lebanese government for their assistance in freeing Baxter.

“Global News confirmed with Global Affairs that the government of Lebanon assisted with securing Baxter’s release, and that consular services will continue to be provided to Baxter and his family, ” reports Global News.

“I thought I would be there forever,” Baxter said during a news conference with Ibrahim. “I didn’t know if anyone knew if I was alive.”

According to CBC’s Thomson Reuters, Baxter’s case isn’t so unique. Every year Americans and Canadians are wrongfully detained while trying to explore war-torn areas, particularly in the Middle East. Sometimes by jihadist groups and sometimes by government regimes. Some, like Baxter, are lucky and released within a year, but others are not so lucky.