According to the Canada Border Service Agency, 50-year-old Haissam Azaar entered Canada at the Thousand Islands crossing with thousands of kilos of undeclared cheese. 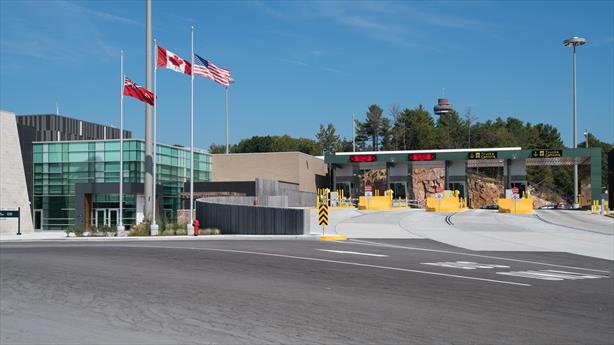 According to the Canada Border Service Agency, 50-year-old Haissam Azaar entered Canada at the Thousand Islands crossing with thousands of kilos of undeclared cheese.

Azaar, who is certainly not having a very gouda day, pleaded guilty to smuggling and will have five years to pay the fine. It perhaps never o-curd to him that such a crime would cost him so much cheddar! Perhaps if he needs the extra cash, he could take out a provo-loan.