Kenneth Harrisson, a 54-year-old man who was accussed of possessing child pornography in the form of a child sex doll has been found not guilty by a Newfoundland court today. 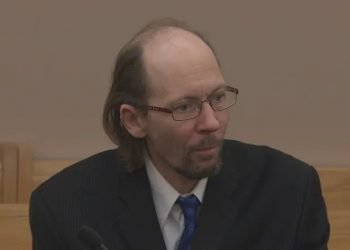 Kenneth Harrisson, a 54-year-old man who was accussed of possessing child pornography in the form of a child sex doll has been found not guilty by a Newfoundland court today.

The St. John’s resident had claimed that the doll was a replacement for his deceased infant son and that he did not have intercourse with it.

The trial is the first in Canada relating to child pornography and child sex dolls.

The judge, Mark Pike said that the doll in question was indeed child pornography, but that there was no establishment of Harrisson’s guilt beyond a reasonable doubt.

“Mr. Harrisson wishes to say that he is relieved that this matter is over with and his advise to people is to be careful as to what you order online from now on.”