Within 24 hours of the second assault, Rayyaz Gohar had been arrested. Police thanked the public for their assistance in the speedy arrest of Gohar. 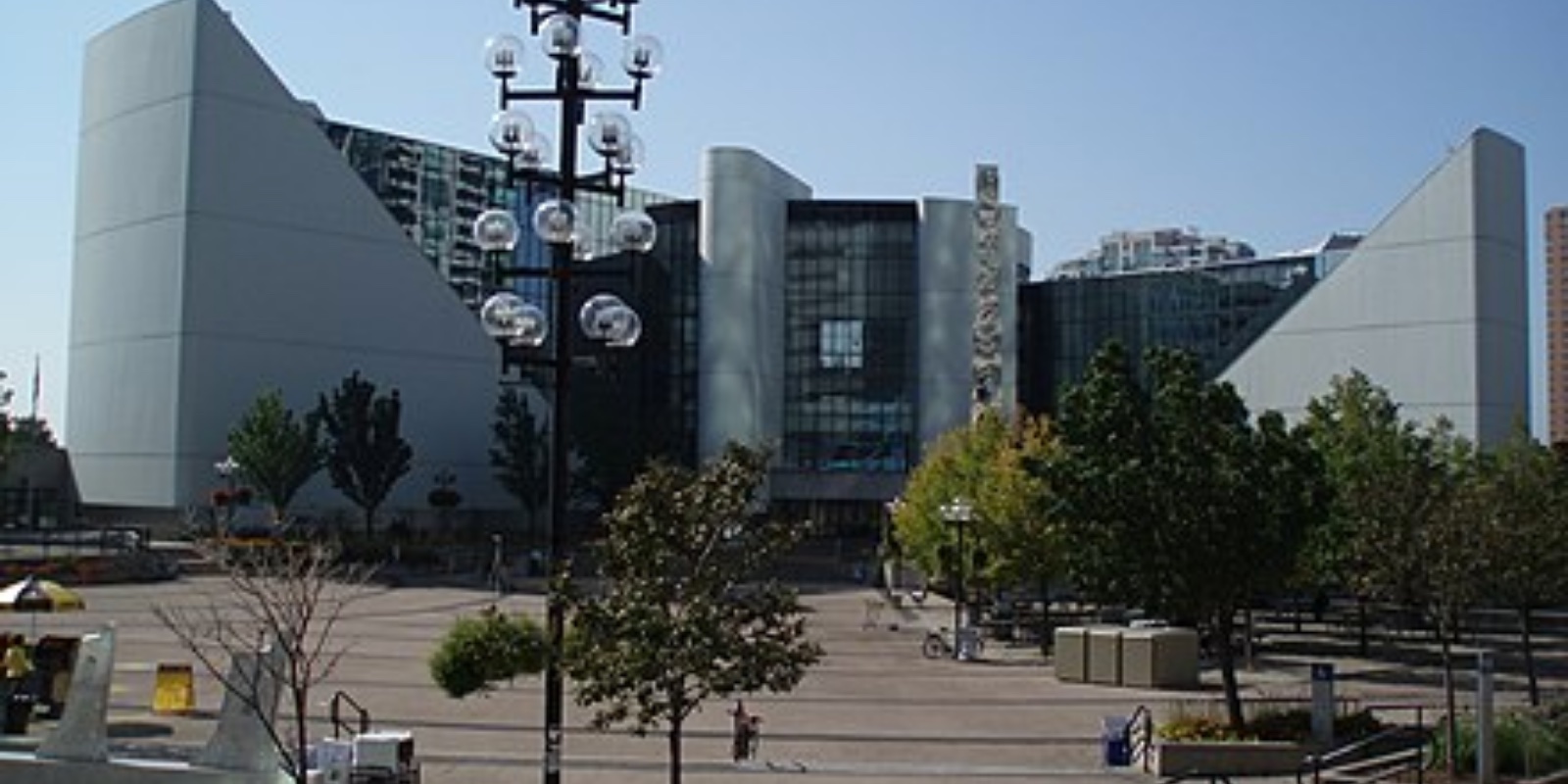 Fayyaz Gohar has been arrested by Toronto Police within a 24-hour period following reports that he allegedly sexually assaulted two young males at the Scarborough Town Centre on Wednesday morning.

According to the original Toronto Police news release, on Tuesday, police officers responded to a call about a sexual assault at the Scarborough Town Centre.

The 19-year-old victim described to police how a strange man approached him in the mall while he was walking, sexually assaulted him, and then fled the area.

The incident happened to be picked up by security cameras, and witness’ descriptions of the alleged offender matched a similar case from July of the same year. The first sexual assault also occurred in the mall, but this time the victim was a 16-year-old boy.

Within 24 hours of the second assault, Fayyaz Gohar had been arrested. Police thanked the public for their assistance in the speedy arrest of Gohar.

According to Toronto Police, 53-year-old Fayyaz Gohar of Toronto was arrested early on August 28. He has now been charged with two counts of sexual assault.

He appeared in court early Thursday, August 29, but the results his trial are yet to be disseminated by police.