A 72-year-old man has been jailed in England for serving mince pies during Covid lockdown and then later attempting to destroy the evidence. 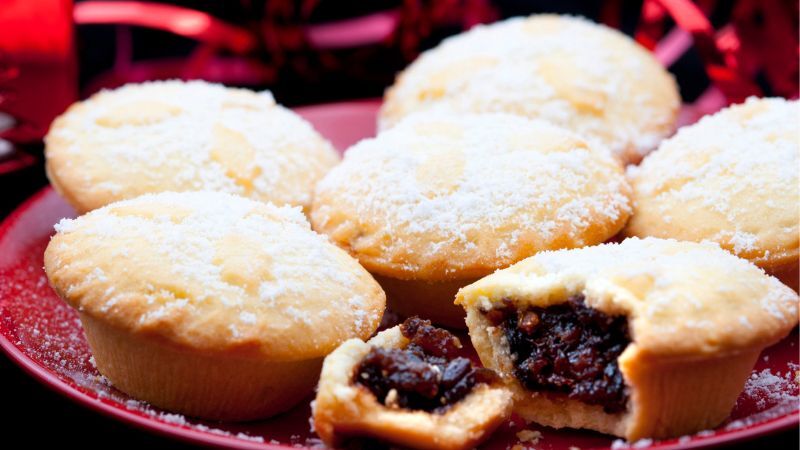 A 72-year-old man has been jailed in England for serving mince pies during Covid lockdown and then later attempting to destroy the evidence.

According to the BBC, Maurice Snelling served mince pies and alcohol at Cloudside Shooting Grounds in Staffordshire in December 2020 when the county was in tier three lockdown, which only permitted venues to operate as drive-throughs or takeaway.


Snelling argued that his premises were in Cheshire, at the time in tier two, which permitted customers to consume alcohol indoors so long as it was accompanied by a substantial meal.

Judge David Fletcher rejected Snelling’s explanation that his CW12 postcode, which covers both Cheshire and Staffordshire, meant he had not broken lockdown restrictions, on the grounds that the defendant had lived in the area for 30 years and had his trash collected by Staffordshire Moorlands District Council.

"I find it hard to believe that Mr. Snelling didn’t know which lockdown tier he was in," said Judge Fletcher.

Snelling was reported to Staffordshire Police by local residents who complained about gatherings taking place in December 2020 and January 2021 at the shooting club that sits right near the border of Staffordshire and Cheshire.

Snelling ignored a request from the police for CCTV footage and later contacted his CCTV contractor, Welch Services, requesting that the hard drive be removed from the system.

Welch Services did not comply, but instead provided the police with a copy.

Snelling’s lawyer, Thomas Sherrington, argued that his client had truly believed his premises were in Cheshire and told the court that since the proceedings had begun, his client had suffered more than one heart attack.

"This has tarnished his reputation," Sherrington told the court. "He believed he was targeted by neighbors and this built up resentment of a man with good character."

But the BBC reported Judge Fletcher calling Snelling "anti-establishment" and saying that his offense "strikes at the very heart of justice."

Snelling had previously pleaded guilty to perverting the course of justice, and was sentenced to six months in prison on Tuesday.