The District Attorney’s Office in Manhattan has decided not to file criminal charges against former New York Gov. Andrew Cuomo over his handling of coronavirus deaths in the state’s nursing homes. 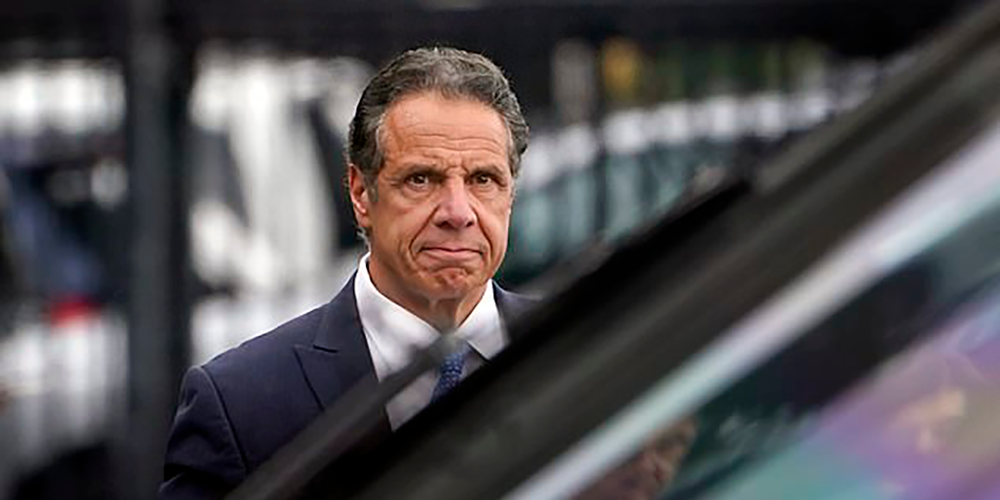 The District Attorney’s Office in Manhattan has decided not to file criminal charges against former New York Democrat Governor Andrew Cuomo over his handling of coronavirus deaths in the state’s nursing homes.

The disgraced governor, who was ousted from office following multiple sex scandals, was cleared today of causing the state’s 15,500 nursing home deaths.

Cuomo’s representative said on Monday that he was contacted by the head of the Elder Care Unit from the DA’s office who informed him that the prosecutors have closed their investigation involving the Executive Chamber and nursing homes.

"I was told that after a thorough investigation — as we have said all along — there was no evidence to suggest that any laws were broken," said Cuomo attorney Elkan Abramowitz.

The office, which is headed by Alvin Bragg, did not offer any comment to the press, having closed the investigation that was first launched by Bragg’s predecessor Cyrus Vance. It is unclear which of the men made the decision to pull the plug on the probe. Vance stepped down on New Year’s Eve.

Cuomo, 64, has been sharply criticized for his March 2020 decision to send convalescent COVID patients to nursing homes. He later reversed the decision after six weeks, on May 10, and ordered that residents present a negative COVID test before being returned to the nursing homes.

Cuomo’s critics blame him for causing thousands of nursing home deaths due to the pandemic during his tenure as New York’s governor.

Despite being cleared by the Manhattan DA’s office, Cuomo still faces separate state and federal inquiries into the nursing home scandal, which saw the virus spread like wildfire among the homes’ many elderly and vulnerable residents.

"Letting Cuomo off the hook is a bad way to start 2022," said Vivian Zayas, a co-founder of Voices for Seniors, who established the group after her mother died from COVID at a New York nursing home.

"Fifteen thousand people lost their lives in nursing homes. It doesn't look like prosecutors are taking this seriously. They're basically protecting Cuomo," she said. "We are disappointed in our judicial system."

Ron Kim, one of Cuomo’s loudest critics in the state legislature, said he remained optimistic that the two remaining inquiries would deliver justice to the disgraced former governor.

"Cuomo used his executive power to suppress nursing home deaths while chasing a $5.1 million book deal," said Kim, per the Daily Mail. “Sooner or later the truth will come out.”

"There are still ongoing investigations into the nursing home 'matters' by the FBI, DOJ Eastern District and AG," said Fox News’ Janice Dean, whose father-in-law and mother-in-law both died of COVID in nursing homes. "This sounds like a little favor from an outgoing Manhattan DA."

"Just my humble opinion covering one of the most corrupt governors in New York history," she said on Twitter.