Police say that further investigation revealed Peters to have been one of the two who transferred the older man to the hospital. 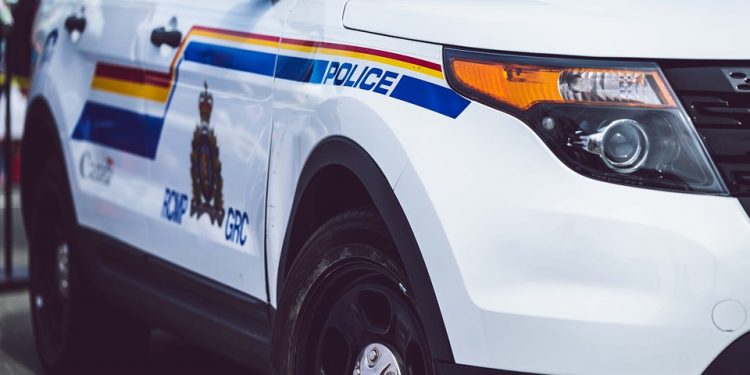 On Thursday, Carberry RCMP announced the arrest of 36-year-old Nicholas Peters. He was previously wanted for an August 30 shooting of a 45-year-old male outside a rural residence the RM of Cornwallis, Manitoba.

At the time, police said that the shooting occurred at approximately 6:50 am after, Carberry RCMP responded to the Brandon Hospital for a report that a 45-year-old male was admitted with gun shot injuries.

Police say that further investigation revealed Peters to have been one of the two who transferred the older man to the hospital.

Upon this revelation, RCMP issued a warrant for Peters arrest on charges of discharging a firearm with intent, unauthorized possession of a firearm and careless use of a firearm.

On September 4, Peters turned himself in and has been remanded into custody to appear in court on a later date after his information and even car license plate had been made public.

The victim remains in hospital in stable condition.