In another landslide victory for provincial conservative parties, the province of Manitoba has re-elected the Progressive Conservative Party of Manitoba to lead them. 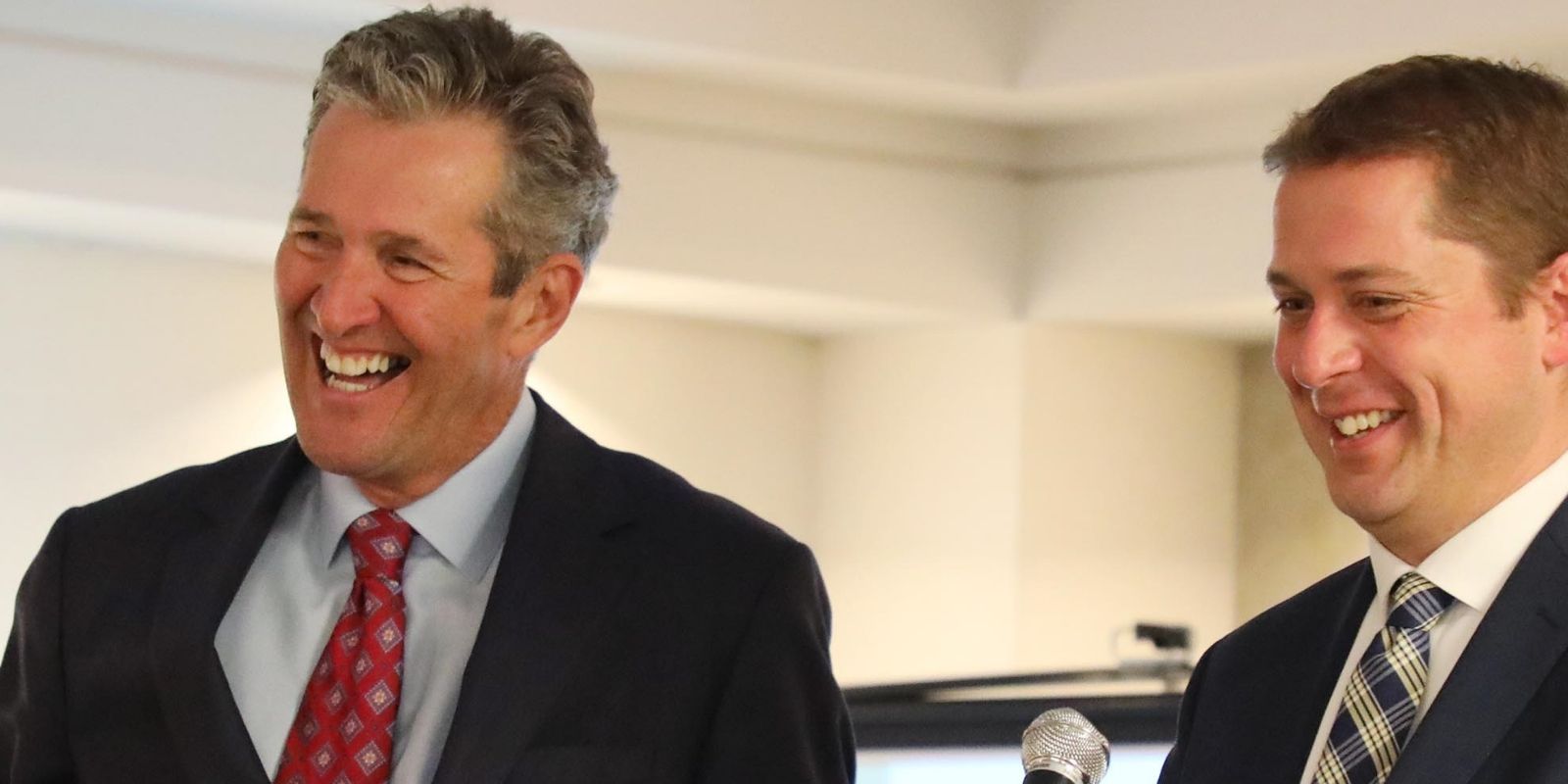 In another land-slide victory for provincial conservative parties, the province of Manitoba has re-elected the Progressive Conservative Party of Manitoba to lead them.

Several outlets have called a majority government for the PC’s with Brian Pallister being re-elected as the province’s premier.

Currently, votes are still being counted throughout the province, but projections are showing that the Progressive Conservatives have defeated the challenging NDP by a landslide, while the Manitoba Liberal Party hangs on to a few seats.