Lopez was not wrong. Accepting a toddler’s determination of their gender identity, a concept which is confusing even to adults. 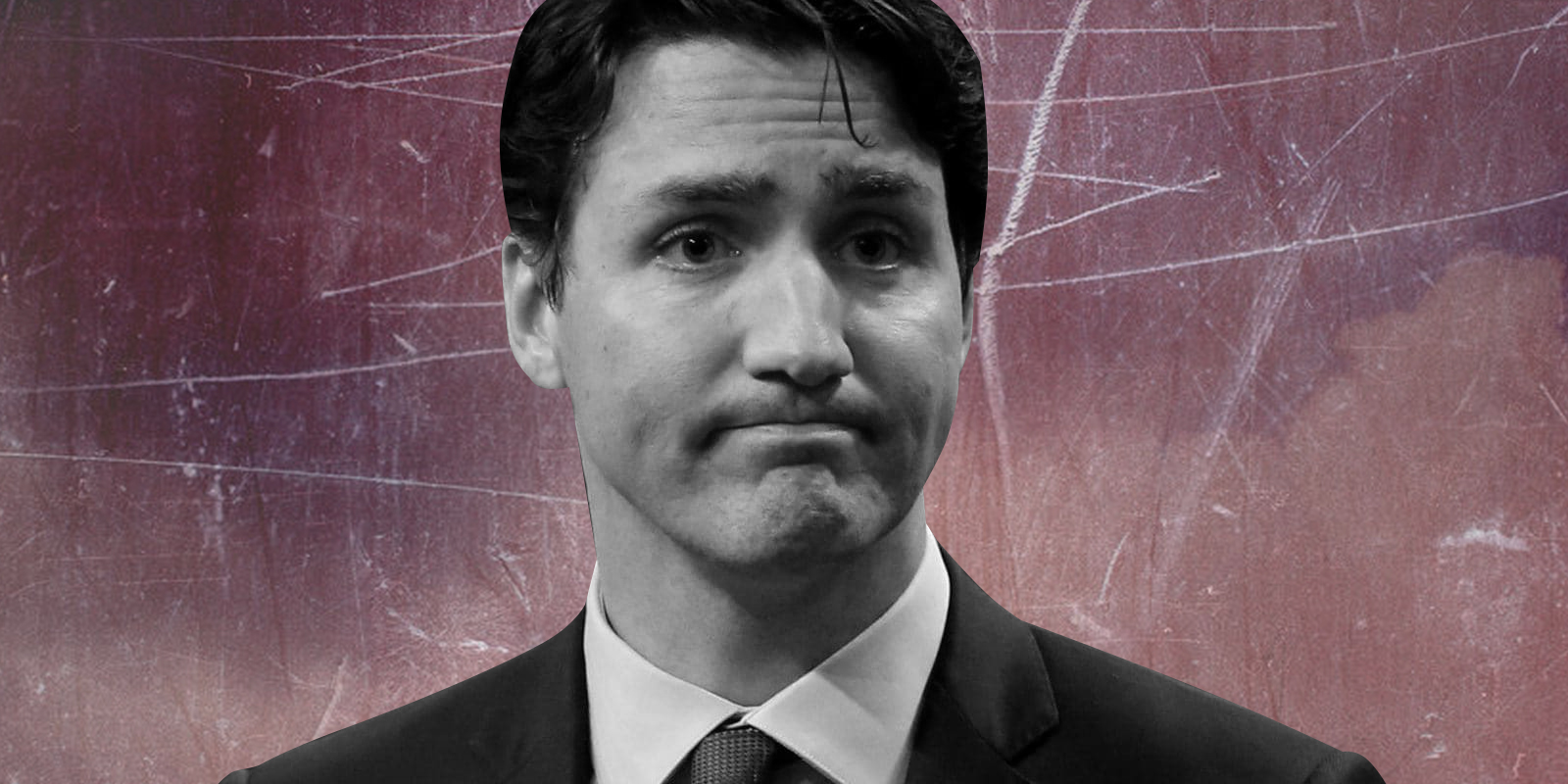 We are now at a point where it’s controversial to say parents shouldn’t go along with whatever whims their 3-year-old come up with. Actor Mario Lopez discovered this when he went on Candace Owen’s talk show and revealed that he was not in favour of either the transitioning or affirming of gender-confused toddlers.

It took a while for the mainstream media to take note of the comments. But since it was found out that the actor, best known for the role of A.C. Slater on Saved by the Bell, had spoken his mind, the hate hasn’t stopped.

The episode has over 500K views on YouTube. In the 40 minute interview, Owens and Lopez cover all the hot topics, from Me Too, social media, and the liberal bias in Hollywood.

They are both people of faith, and while that’s not a common admission among Hollywood types, neither of them are ashamed of it.

“Y’know, I don’t know why that’s such a bad word now, especially in this community, too,” replied Lopez. “I mean, I know they say don’t talk about politics or religion, and like I said I don’t really ever talk about politics, as you know. And this is why, I’m in the people business, cause I’m in show business, and I don’t want to alienate anyone. I want everyone to want to watch me. And I think if you follow me, I’m not afraid to talk about my faith. But I don’t know why it’s become so polarizing.”

Lopez is a performer, and this fundamental truth about what it means to be in entertainment is essential to understand why he eventually walked back the following comments.

Owens and Lopez have a candid conversation about childhood, sexuality, and the decision making capability of a child. Owens believes that the trans trend in Hollywood is “narcissism, and virtue signalling,” but Lopez doesn’t go along with that assessment. Instead, he says that parents need to parent. “Parents need to allow their kids to be kids, but at the same time you’ve got to be the adult in the situation.”

After the backlash, Lopez walked back the comments:

“The comments I made were ignorant and insensitive, and I now have a deeper understanding of how hurtful they were. I have been and always will be a supporter of the LGBT community, and I am going to use this opportunity to better educate myself.”

And then people had something to say about that, including Queer Eye’s Karamo Brown. For some reason, he thought it was his responsibility to accept Lopez’s apology and invite him on the show for “more education.”

But Lopez was not wrong. Accepting a toddler’s determination of their gender identity, a concept which is confusing even to adults who subscribe to the ideology, is not supportive and affirming but confusing. When a child tells a parent the sky is green, the parent corrects the child and shows them it’s blue. If a kid says they want to sleep all day and stay away all night, a parent gives them the right perspective.

And if a toddler tells a parent they are a boy when really they are or a girl, or vice versa, it is a parent’s job to correct them. The idea that boys and girls ought to have equal opportunity has been bastardized into the concept that boys can do certain things and look a certain way and the same is true for girls, and that if you want to do or look the boy way that must make you a boy.

Kids play at all kinds of games, and they take their lead on the nature of reality from their parents. “Transing” a 3-year-old is not good parenting, and Lopez should have stood up for his ideas. If it weren’t that his entire career was at stake, he might have.

“I think we’ve become now, Hollywood, a society where everyone’s afraid to offend, and incredibly politically correct,” Lopez told Owens. “And for a creative community I think that’s very dangerous, too, and it limits you.” Now it has limited Lopez. People need to stop apologizing for what they think, especially when they’re right. 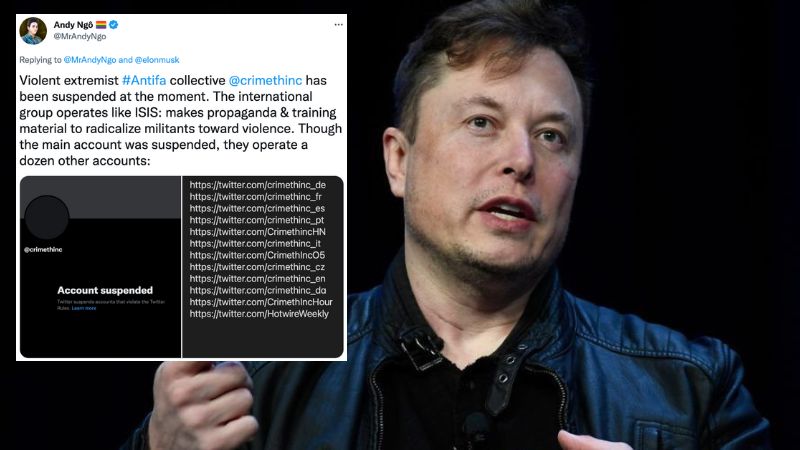