A state-appointed special council to the Wisconsin Assembly has found that grant funds provided directly to five counties in the state violated the state's election code's prohibition of bribery, amongst other concerns. 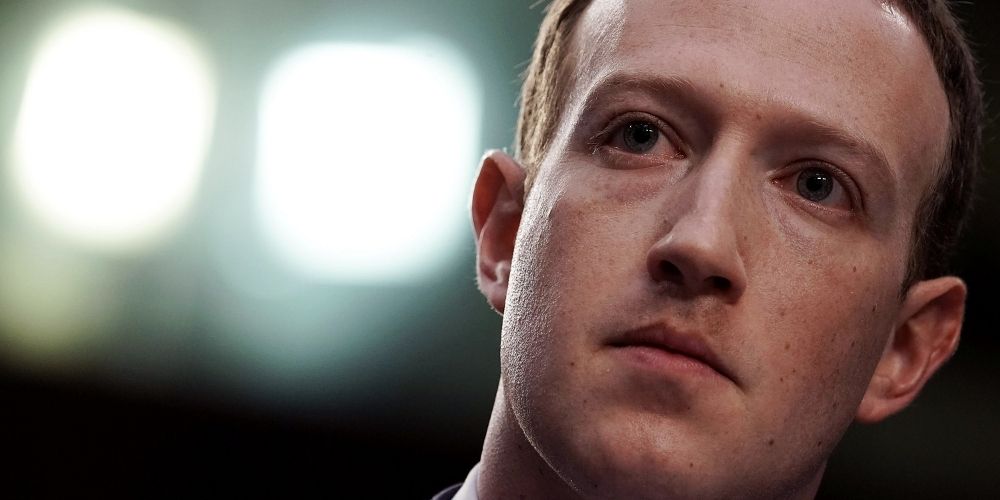 A state-appointed special council to the Wisconsin Assembly has found that grant funds provided directly to five counties in the state violated the state's election code's prohibition of bribery, amongst other concerns.

The Office of Special Counsel, led by retired state Supreme Court justice Michael Gableman, released a second interim report Tuesday in regards to an investigation about election integrity and the 2020 election, according to The Federalist.

This is the second report in a series authorized by Wisconsin Assembly speaker Robin Vos. The first report was released on November 10, 2021.

The special counsel noted that this March report "is final in the sense that it provides a list of recommendations with time for the Legislature to act before the close of its session in March."

The report states that the state legislature has much work to do to address "the numerous questionable and unlawful actions of various actors in the 2020 election."

The first of these concerns regarded the payment of grant funds to five Wisconsin counties that were used to facilitate voting, which, according to Gableman, violated Wis. Stat. § 12.11, "which prohibits election bribery by providing it is illegal to offer anything of value to or for any person in order to induce any elector to go to the polls or vote," according to The Federalist.

The report states that Mark Zuckerberg and wife Pricilla Chan gave funding to the Center for Ted and Civic Live that allowed the center to offer nearly $9 million to Milwaukee, Madison, Racine, Kenosha and Green Bay counties.

These counties, dubbed the "Zuckerberg 5" in the report, used this money to operate Democratic get-out-the-vote efforts, with grants paying for illegal drop boxes.

The report notes that these ballot boxes were legally unauthorized under Wisconsin law, and that the law allows electors to hand deliver to personally mail their ballot, unless the law explicitly authorizes an agent to act on their behalf.

"The use of drop boxes, as described in the Memos, is not permitted under Wisconsin law unless the drop box is staffed by the clerk and located at the office of the clerk or a properly designated alternate site under Wis. Stat. § 6.855," the report states.

The report also found that the "Zuckerberg 5" had violated the federal and state constitutional of equal protection.

The grant money had targeted specific voters for special voting privileges, leaving out much of the state's population that may have been in similar situations.

"As part of the election bribery scheme, CTCL was reaching out to the five largest cities in Wisconsin, and CTCL wanted information from those cities in determining how to provide money to those cities to facilitate increased in-person and absentee voting. Id. This program and the larger amount of grant money was not available to any cities or counties in Wisconsin other than the five largest cities," the report states.

It said that in these care facilities, including nursing homes and adult day care centers, residents were illegally assisted in filling out their ballots, signatures were forged, and ballots were cast by residents that were not acting in their full mental capacity.

In some of these districts where Zuckerberg's funding went, nursing homes reported an unheard of 100 percent of registered voters voting, including those that have been deemed ineligible to vote.

In addition to widespread violations of the voting law in the state, the report detailed attempts by government officials to impede in the investigation.

Both the Wisconsin Election Commission and the state attorney general "have refused to cooperate with the Legislature’s investigation and actively obstructed it," according to the report.

While the nearly 150-page report outline a vast amount of issues with the 2020 election, Gableman stressed that this report "is not intended to reanalyze the re-count that occurred in late 2020."

"And the purpose of this Report is not to challenge certification of the Presidential election, though in Appendix II we do sketch how that might be done," the report states.