A vegan woman sued her meat-eating neighbours for cooking meat. Now there is a massive BBQ planned right outside her house. 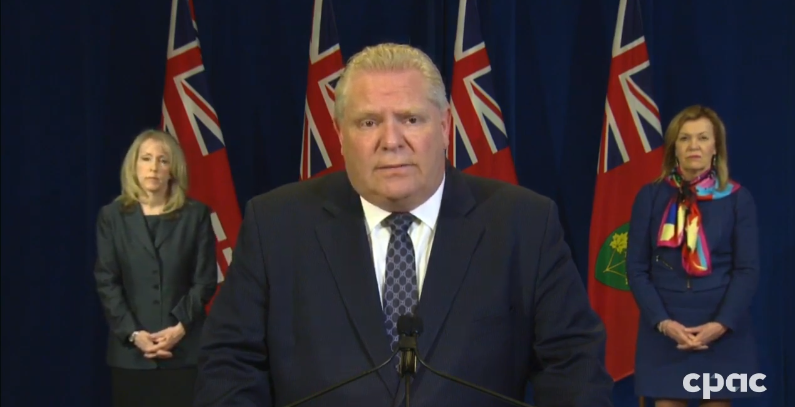 A vegan woman sued her meat-eating neighbours for cooking meat. Now there is a massive BBQ planned right outside her house.

According to Australia’s Nine News, Cilla Carden took the case against her next-door neighbours to the Supreme Court of Western Australia towards the end of 2018.

As Global News reports, Carden claimed her neighbours were deliberately interrupting her garden time by cooking meat, smoking outdoors and allowing their kids to play basketball.

“It’s deliberate. All I can smell is fish,” she told her local broadcast station. “I can’t enjoy my backyard. It’s been devastating, it’s been turmoil, it’s been unrest,” she added. “I haven’t been able to sleep.”

In response, almost 15,000 people have clicked going or interested in a Facebook event that calls for a BBQ right outside her house.

The event is scheduled for October 19.

The creator of the event wrote, “Cilla Carden has a problem with her neighbours cooking meat on their BBQ, because she’s a vegan. Recently taking them to the Supreme Court!”

“Don’t let Cilla destroy a good old Aussie tradition, join us for a community BBQ in protest of her actions, and help Cilla Carden GET SOME PORK ON HER FORK,” he added.

The event also mentions, “NO VEGANS” are allowed.