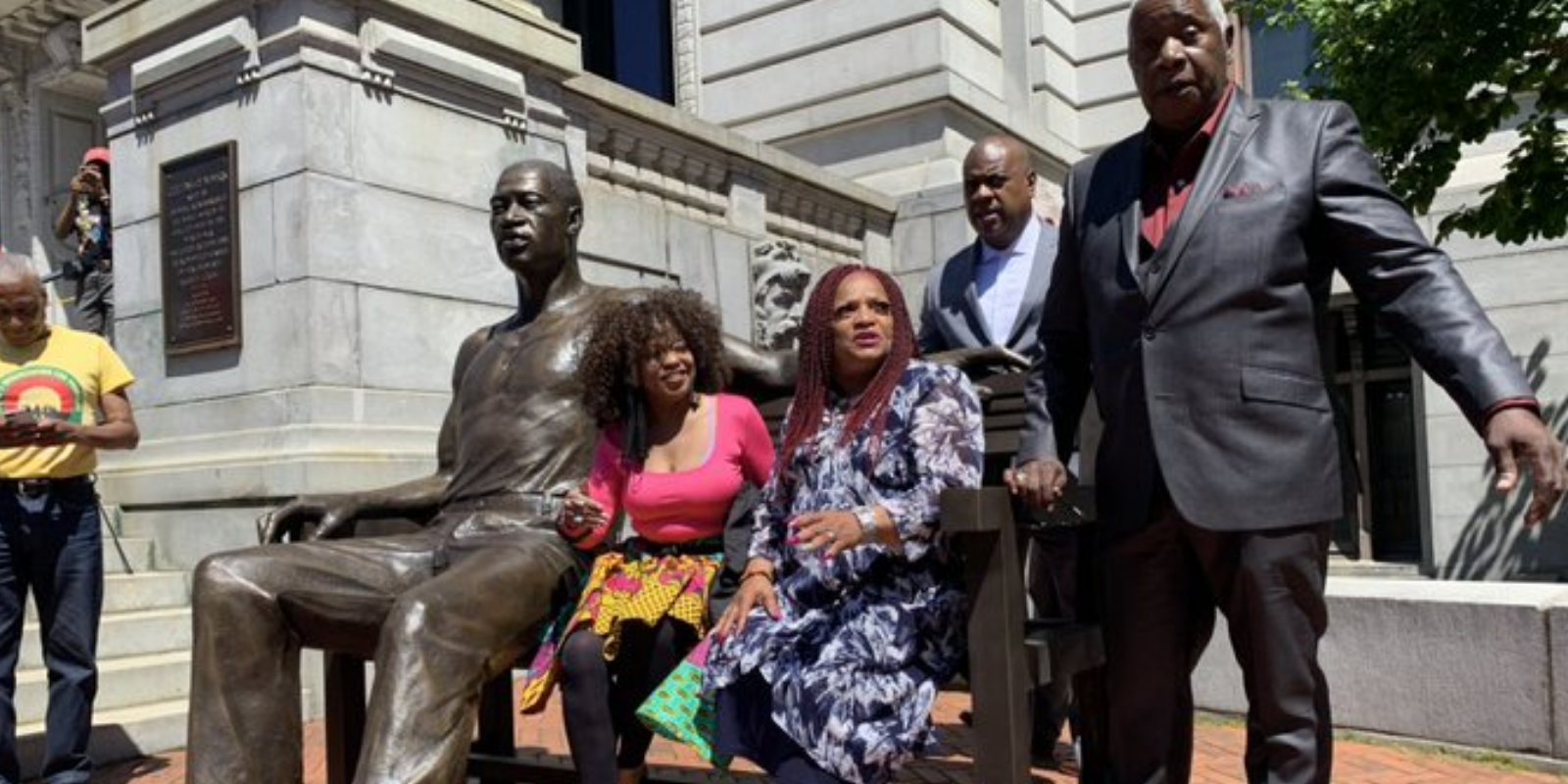 "Mr. Floyd's death elevated the Black Lives Matter movement, which has resulted in an international response, including protests, police reform measures, and the removal of Confederate statues from public parks and racist names from organizations," said the event's organizers in a statement.

"Hopefully it inspires those who walk by to be more active, take part in activism," commented Mayor Baraka himself during the event.

The statue has its detractors, however. The Daily Wire's Candace Owens commented the following:

"Guess my message to little kids would be for them not to idolize men that:

"What a truly horrible message I carry."

Floyd was detained by officers on May 25, 2020 for allegedly trying to pass a counterfeit bill in a store. He complained of claustrophobia while sitting in the police car, and attempted to flee. Officer Derek Chauvin then had him on the ground outside with his knee on Floyd's neck for almost nine minutes.

Chauvin has been found guilty of Floyds murder and is currently serving his sentence.

Floyd, at the time of his death, had high levels of the drug fentanyl and others in his system, according to medical authorities.