'Material Girls: Why Reality Matters for Feminism' is a must read book on the transgender debate 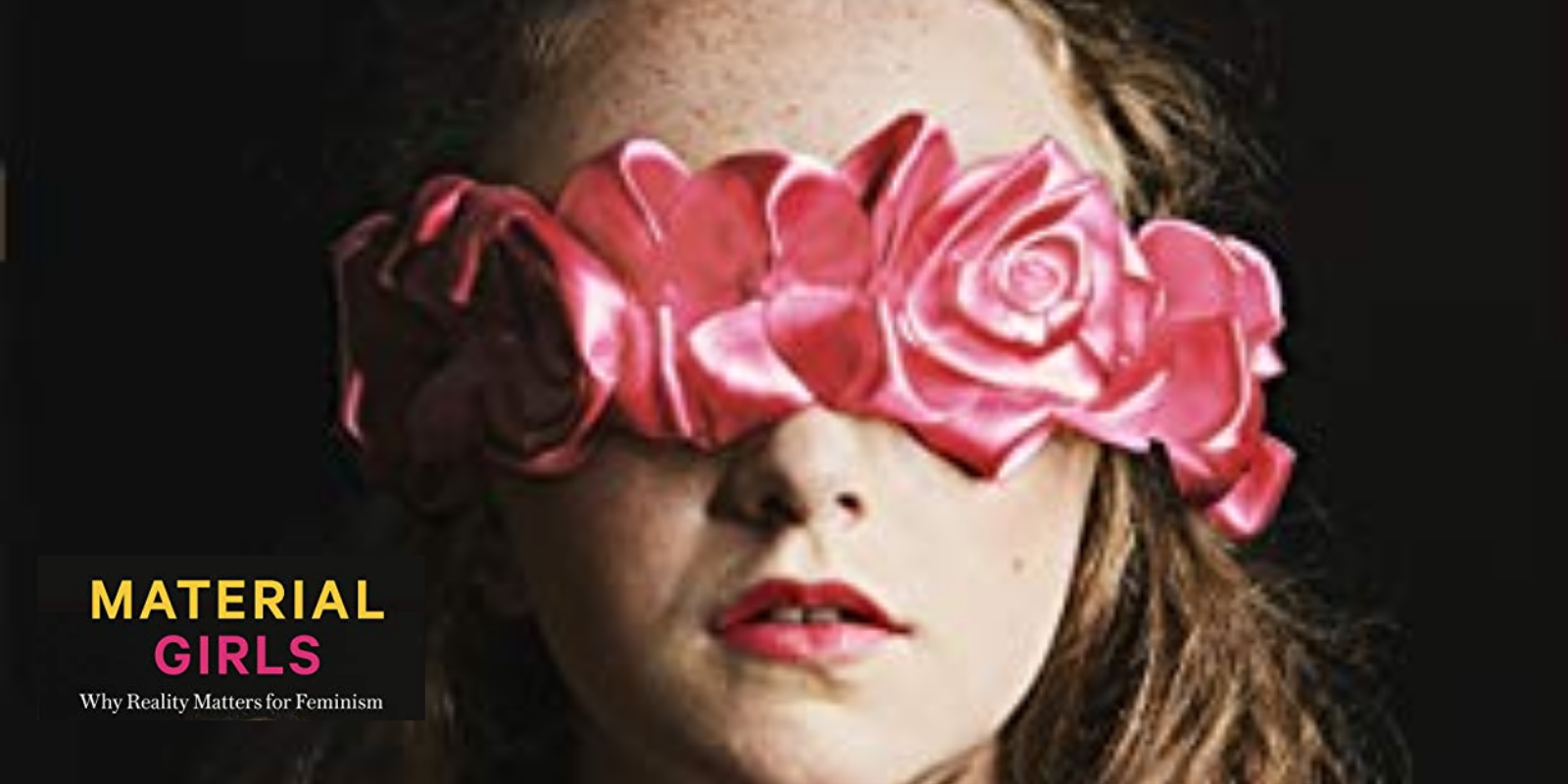 In future decades, there will be a set of canonical books by authors who challenged today's mainstream doctrines and promoted reason—imagine that!—as alternatives to our deranged, identity-politics-obsessed culture; Kathleen Stock's Material Girls will be in this canon, no doubt.

Material Girls is about gender, sex, feminism, and transgender ideology, topics that are inseparable from wider cultural forces today—like postmodernism and poststructuralism. These ideas dominate almost all areas of public debate and policy.

Stock represents no one but herself; she's at once an academic, a philosopher, and a feminist—but she's gone rogue in search of the truth. Stock has pissed off academia and feminists—I've seen it myself on Twitter, never mind her book calling out academia's penchant for "novel hot takes"—and she clearly doesn't care. So, while I don't agree with every fine point Stock makes in Material Girls, I know that her positions are not influenced by any special interest group. And so where we disagree—including over whether trans activists are fighting for or against sex stereotypes, generally speaking—it would be foolish to not consider this a sign that I have more thinking to do on each matter.

Content aside, the strength of Material Girls is in its clear language and incisive (and often humorous) use of analogy. For instance, "People used to think whales weren't mammals; this doesn't mean mackerel are mammals now." Those already involved in the gender identity debate will know what this analogizes; those not involved should read Stock's book to find out.

Stock takes us through the history of gay rights activism and how it has led to this point in feminist history. She defines all of her terms and concepts, which is the bipolar opposite approach to academics who, as Stock describes, attempt to convolute meanings or abolish entire concepts in misguided attempts at "inclusivity." She introduces us to the "immersive fiction," an underexamined idea in the gender identity culture war. She approaches autogynophelia—a male sexual fetish about seeing oneself as female—impartially, to the chagrin, I'm sure, of "kink-shaming" feminists.

Before tucking into Material Girls, I tried to ignore the minor Twitter furore over the book. The gist: some felt Stock was being too nice to trans activists and too lenient with their ideology. I didn't think so. I think that for those of us enmeshed in "gender critical feminism," we can be vexed by a temperate approach to the issues.

We see the worst of the culture war, and it rightly makes us angry; it makes us want to rail against gender identity ideology at every opportunity. But think of the uninitiated, for it is they who really need to read Stock's work. And Stock's clean, neutral reasoning is precisely the approach that will help us out of this mess, by revealing the truth from outside of the activist vacuum so many of us find ourselves in.

As an aside and final note, I nearly stood up from reading when Stock challenged arguments from Douglas Murray's The Madness of Crowds—what I wouldn't give to see these two have a public debate! Please, someone, do the world a favour and arrange this.