The ceremony was segregated from the school's convocation ceremony and included those who registered for it, including faculty and community members. 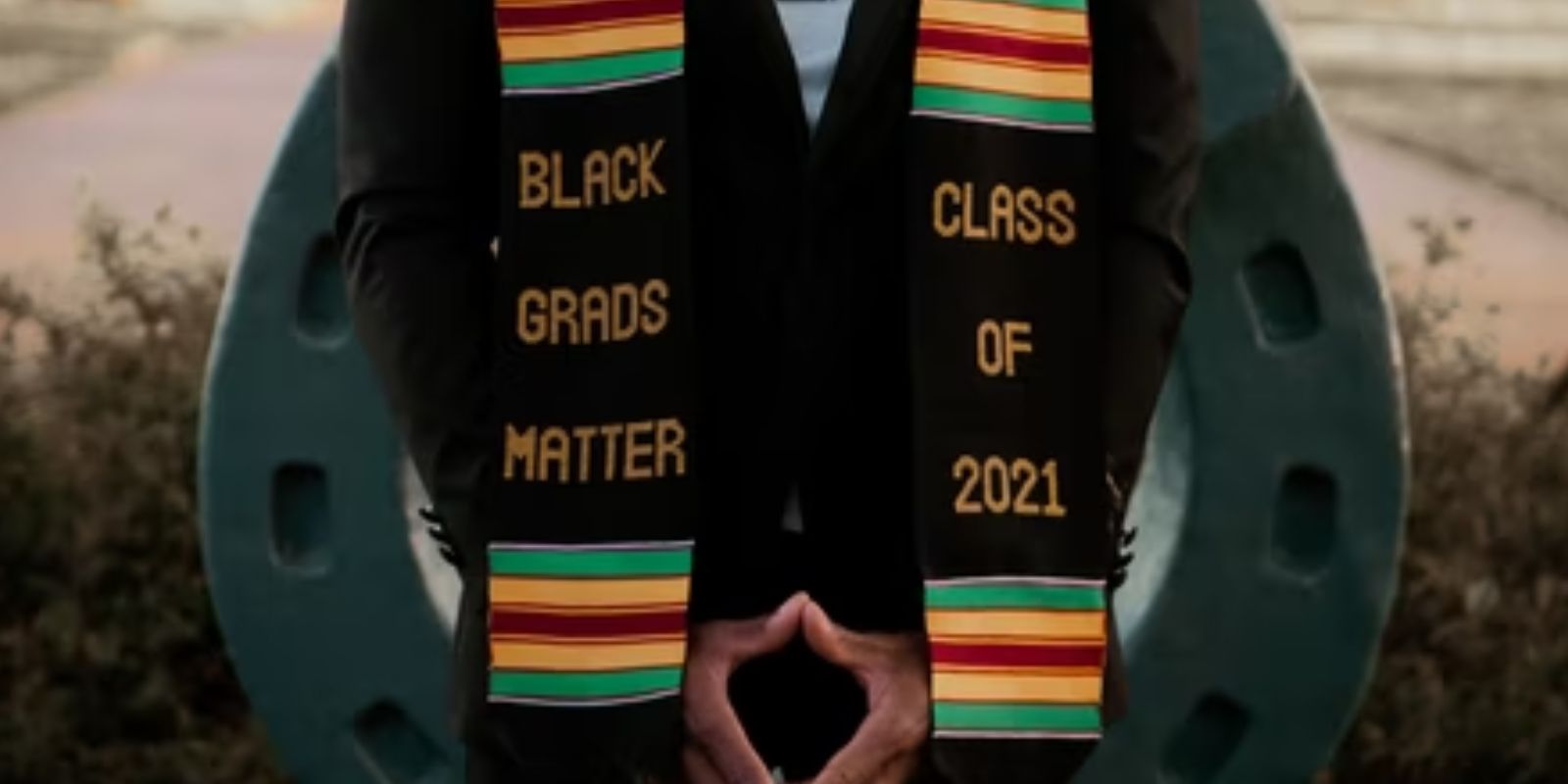 The University's Black Student Success Centre manager Faith Ogunkoya said that the event was important to show off the "ecosystem of black student success" at the school.

The ceremony was segregated from the school's convocation ceremony and included those who registered for it, including faculty and community members.

"It was very much about mitigating that social isolation that happens when you feel — in a predominately white institution — you're outnumbered, it's good for you to look around and see yourself," Ogunkoya told the CBC, adding that the ceremony took four weeks of effort to put together.

Among the speakers at the event was Dr. Gary Warner, who was only black professor when he began back in 1967. He says that the event was something that he believed would not take place in the school, but said that the cultural revolution following the death of George Floyd "heightened consciousness."

Segregated graduation ceremonies have been more popular in recent years, especially in the US, where schools like Columbia University held events based on race and orientation.

The university said that "Complementing our school- and University-wide ceremonies, these events provide a more intimate setting for students and guests to gather, incorporate meaningful cultural traditions and celebrate the specific contributions and achievements of their communities."

A graduation ceremony for black students at Canada's largest university, University of Toronto, was also held in 2017.