Meghan McCain to leave The View

After a four season run, Meghan McCain will announce on this morning’s show that she will be leaving The View. 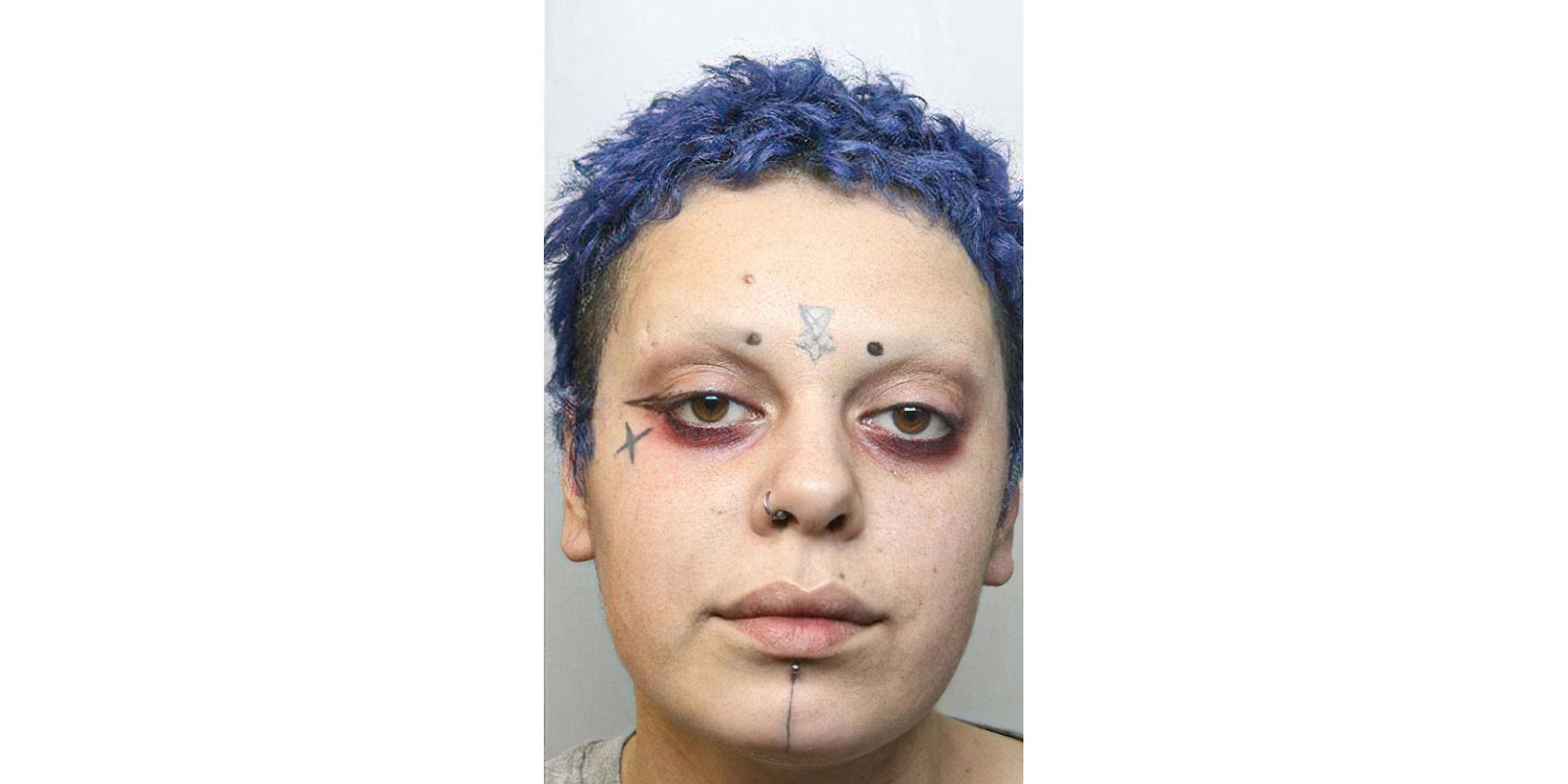 After a four season run, Meghan McCain will announce on this morning's show that she will be leaving The View.

"Meghan will announce her resignation on Thursday's show," a Disney source told the Daily Mail.

In addition to announcing her planned resignation, the source states that co-hosts Joy Behar, Whoopi Goldberg, Sara Haines, Sunny Hostin and Ana Navarro "are not yet aware that Meghan has resigned."

"We have tried to keep her, but she is adamant that now is the right time for her to leave," the source added. "She will finish at the end of July 2021."

McCain, the 36-year-old daughter of late Senator John McCain, is a vocal conservative voice on the show, counterbalancing the left leaning of her other co-hosts.

McCain had previously suggested that she wasn’t planning any imminent exit from the show earlier this year despite clashes with her liberal co-hosts, most prominently Joy Behar, according to the New York Post,

"Because whether we like it or not, I'm not going anywhere on the show, Joy's not going anywhere on the show, we all have to live and co-exist together just like Americans right now," said McCain on "Watch What Happens Live With Andy Cohen" in mid-January, "which is a little deeper of an answer, but we're all going to try and co-exist and I really want to have us all move forward."

McCain has been married to husband Ben Domenech, a popular conservative figure and co-founder of The Federalist, since 2017. The pair welcomed their first child, Liberty, in September of 2020.