Meghan Murphy on feminism and free speech—Cancel This

Meghan Murphy is a Canadian feminist writer and commentator. She also has her own podcast called "The Same Drugs," as well as her website, "Feminist Current." 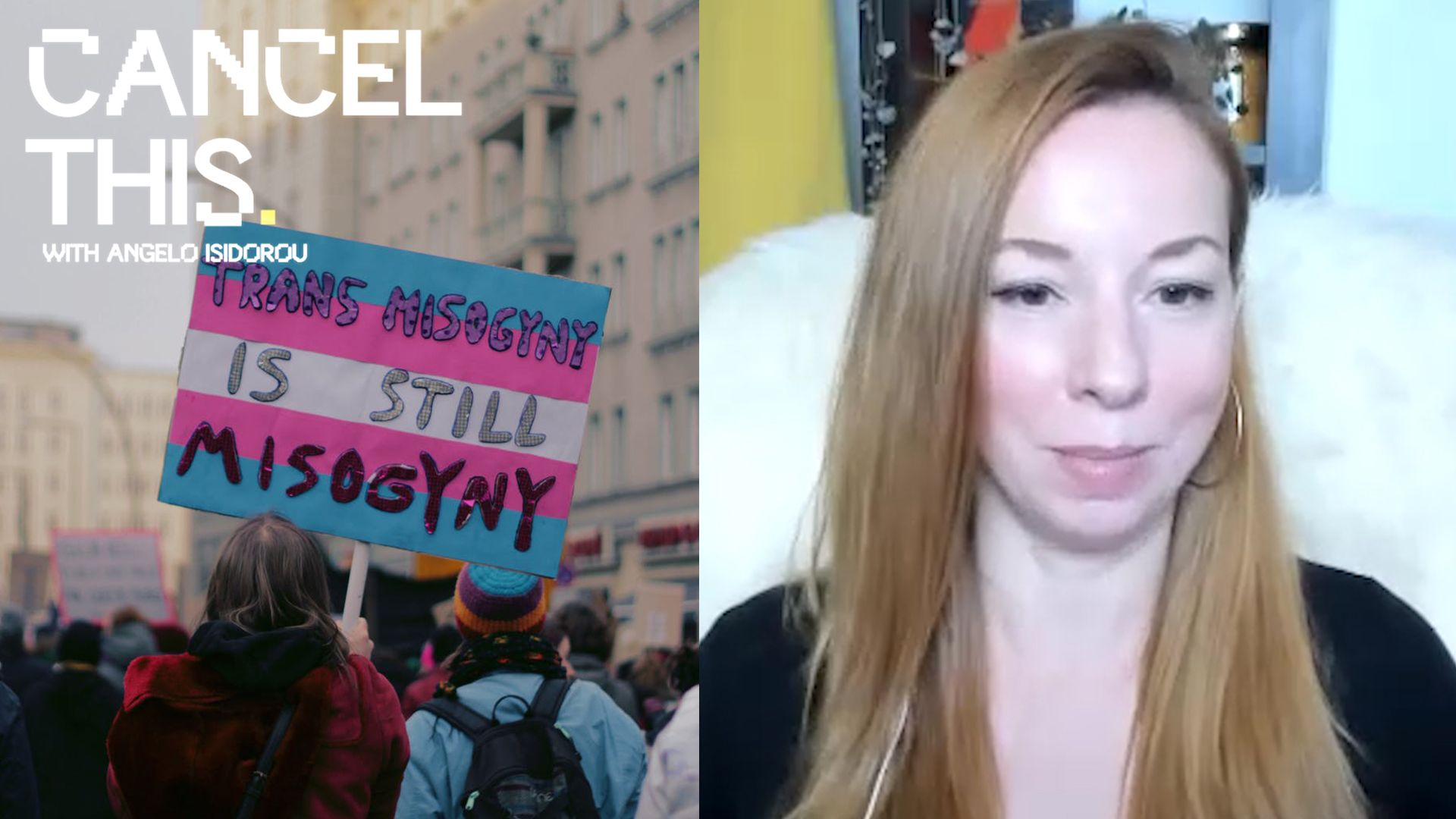 Meghan Murphy is a prominent Canadian feminist, writer, and commentator. She joined me on Cancel This to discuss current events, feminism, and the current state of free speech. Her insight into gender identity legislation is valuable and educational. In a time when these issues are oversaturated by conflicting opinions, Meghan brings class and eloquence to her beliefs. You can watch our discussion below, or listen on Spotify & Google Podcasts!

Meghan Murphy is a Canadian writer and commentator. She is a prominent feminist, founding the "Feminist Current," as well as the host of "The Same Drugs" podcast.

Feminists like Murphy oppose radical transgender ideology and bills such as Bill C-16. She has vocally defended women's rights, performing a number of lectures across the country.

Meghan has appeared in front of the Canadian Senate, where she expressed her concerns around gender identity legislation. The following is an excerpt on her views. "I'm not interested in stopping anyone having surgery or hormones if they feel that's making their lives better, and certainly people should be able to wear what they want and express themselves in ways that make them feel fulfilled and living authentic lives. But once it became about laws and legislation and gender replacing sex it became clear to me that this would have a real impact on women's rights and spaces."

Cancel This is a new weekly show by The Post Millennial, featuring free speech activist Angelo Isidorou. Angelo will be inviting interesting people to discuss ideas that are often not heard in the mainstream media.

Cancel This is now available on Spotify & Google Podcasts!