With the reinstatement of the Trump administration's "Remain in Mexico" policy last month due to a Supreme Court ruling, Border Patrol officials say they have already seen its effects on the border. 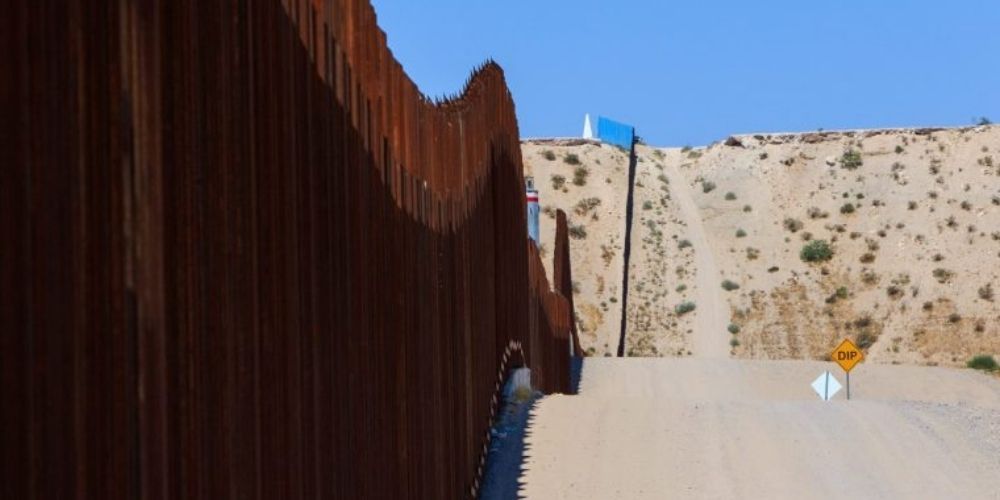 With the reinstatement of the Trump administration's "Remain in Mexico" policy last month due to a Supreme Court ruling, Border Patrol officials say they have already seen its effects on the border.

According to a Border Patrol source in La Joya, Texas, they told Fox News, all families are now being sent back to Mexico, with the exception of families with a child under one, or if a migrant is pregnant.

The Supreme Court denied a request last month by the Biden Administration to stop a federal court ruling that ordered the administration to reinstate the policy in a 6-3 decision.

President Joe Biden moved to remove the police shortly after entering office in January, formally ending the policy in June.

According to Fox News, "critics called the policy, which led to the establishment of tent courts across the border, cruel and dangerous for migrants. The Trump administration said the policy ended catch-and-release, reducing the pull factors bringing migrants north."

With the ending of the policy in June, both Texas and Missouri sued, stating that he policy’s end was harmful to their states and breaches the Administrative Procedures Act.

Judge Matthew Kacsmaryk ordered the Biden administration "to enforce and implement Migrant Protection Protocols in good faith" until it has been "lawfully rescinded" in compliance with the APA, and until there was enough detention capacity to detain all migrants subject to mandatory detention.

When asked by Fox News about the extent to which MPP had been re-implemented at the southern border, the Department of Homeland Security pointed to a statement given in August in which they said that they disagree with the court’s decision and will appeal, but "will comply with the order in good faith."

"Alongside interagency partners, DHS has begun to engage with the Government of Mexico in diplomatic discussions surrounding the Migrant Protection Protocols (MPP)," the statement said. "DHS remains committed to building a safe, orderly, and humane immigration system that upholds our laws and values."

The Remain-in-Mexico policy's reintroduction would be in addition to the reinstatement of Title 42 health protection by the Biden Administration, which allows the expulsion of migrants due to the ongoing pandemic.

According to Customs and Border Protection data, around 45 percent of the 212,672 migrants encountered at the border were expelled under Title 42.

While August's data has yet to be released by CBP, July's total marked a historic high, far exceeding the last three years displayed on the CBP’s website.

The Biden Administration has repeatedly blamed the Trump administration for the chaos at the southern border, opting to focus of the "root causes" of migration in Central American countries.