The District Judge ruled that the Biden Administration "failed to consider several critical factors" before terminating the policy in June 2021. 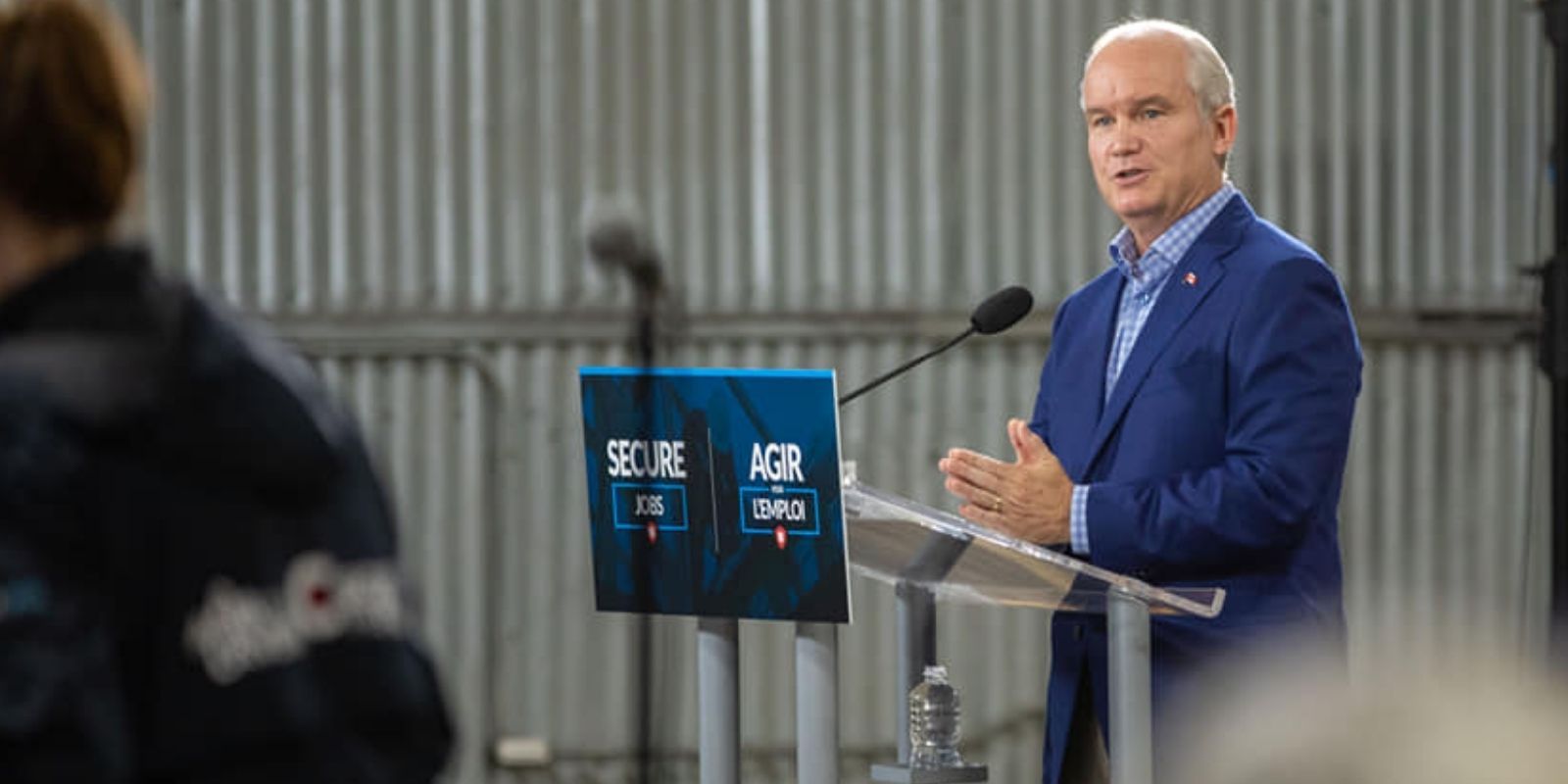 Injunctive lawsuits by Missouri and Texas were successful in reinstating critical aspects of Trump's immigration policy after a ruling by an Amarillo District Court judge. The District Judge ruled that the Biden Administration "failed to consider several critical factors" before terminating the policy in June 2021.

The politically controversial 'Remain in Mexico' program required asylum seekers arriving at designated ports of entry along the U.S.-Mexico border to be returned to Mexico pending the duration of their US immigration proceedings.

The US Supreme Court upheld the policy in lawsuits against the Trump Administration but did not issue a definitive ruling on its legality.

The District Judge determined that Secretary of the Department of Homeland Security (DHS) Sec. Alejandro Mayorkas failed to "show a reasoned decision" for terminating the program or address "the problems created by false claims of asylum" through an adequate alternative remedy.

Rep. Andy Biggs (R-AZ) filed articles of impeachment against Homeland Security Sec. Mayorkas on August 8, over his handling of the border crisis. He is part of a chorus of bipartisan voices in states that have a southern border with Mexico who have harshly criticized the Biden administration's lack of ability to bring the border situation under control.

Arizona Democrat Senators Mark Kelly and Krysten Sinema both criticized Biden for his response to the border crisis with Mexico.

Biggs added that under Sec. Mayorkas' direction, DHS has "systematically" released COVID-19 positive aliens into our communities, "subjecting the American people to unnecessary and avoidable risks."

Sen. Ted Cruz (R-TX) added on August 4 that 7,000 illegal immigrants came to McAllen, Texas, most of whom tested positive for COVID-19.

The court noted that "since [the program's] termination, the number of enforcement encounters on the southwest border [with Mexico] has skyrocketed."

It's unclear as of the time of publication if and how the policy will be re-instated as it requires the cooperation and coordination of the Mexican government.

On July 16, 35 to 40 percent of migrants brought to Laredo, Texas tested positive for COVID. Now, that number is unknown.

It's mayor, Pete Saenz, said the city sent 200 migrants daily in charter buses to Austin and Houston. The buses cost Laredo taxpayers $8,000 to $10,000 per day, with the city hoping for reimbursement from FEMA.

Mayor Saenz was invited and planned to attend Thursday's roundtable meeting in McAllen with Sec. Mayorkas, who came to the south Texas border amid calls from local leaders for the Biden administration to adequately address the situation.