The prisoners working on Bloomberg’s campaign were allegedly paid just between $20 and $30 a month. 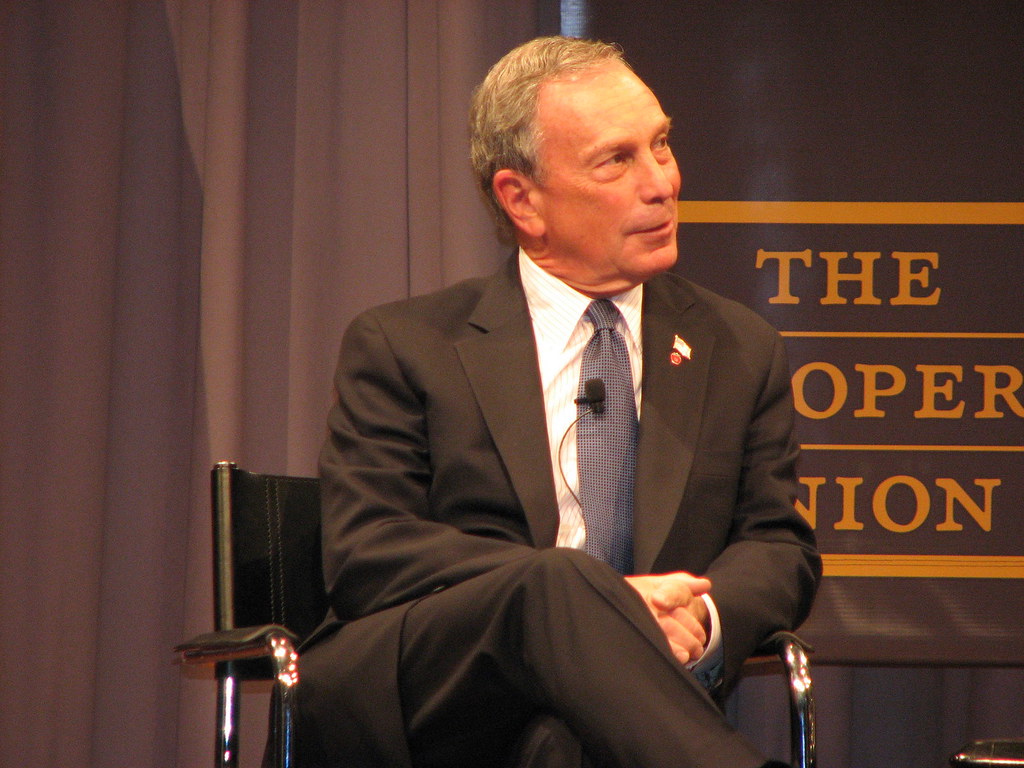 The prisoners working on Bloomberg’s campaign were allegedly paid just between $20 and $30 a month.

According to the Intercept, Bloomberg’s campaign, through a third-party vendor, used the New Jersey-based company ProCom to make phone calls to residents across the US.

The company has call centers in New Jersey and Oklahoma, and two of its centers in Oklahoma are operated out of state prisons. At least one of the prisons uses prisoners’ labour at near-slavery wages.

Prisoners incarcerated at the Dr. Eddie Warrior Correctional Center, a minimum-security women’s prison with a capacity of more than 900, were making calls to California on behalf of Bloomberg’s campaign.

The Bloomberg campaign responded to this revelation with a statement.

“We didn’t know about this and we never would have allowed it if we had,” said Bloomberg spokesperson Julie Wood. “We don’t believe in this practice and we’ve now ended our relationship with the subcontractor in question.”

The campaign claimed they were unaware of the use of prison labour until they were informed by the reporter at the Intercept.

“The use of prison labour is the continued exploitation of people who are locked up, who really have virtually no other opportunities to have employment or make money other than the opportunities given to them by prison officials,” said Alex Friedmann, managing editor of Prison Legal News and an advocate for incarcerated people’s rights.

Bloomberg entered the Democratic primary campaigns rather late, and hasn’t made it onto the debate stage as of yet. He has spent millions of dollars on advertisements around the country, and this figure may even reach billions.

This comes as a shock to many Democrats as the left-wing of the party is calling for removing money from politics and taxing billionaires, while the centrist wing continues to cosy up to said billionaires.