Michigan attorney general wants 'a drag queen for every school' 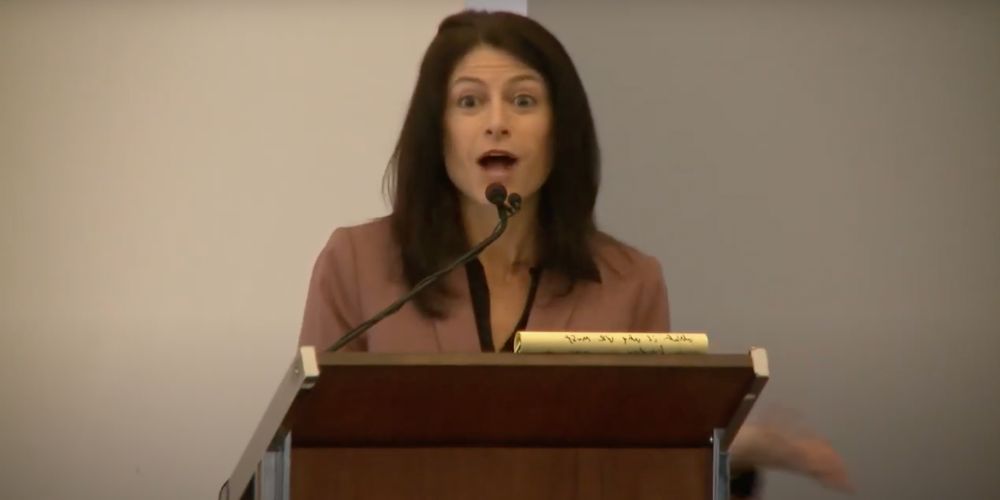 Speaking on Wednesday night, Michigan Attorney General Dana Nessel, who is running for re-election, told a crowd that she wants a "drag queen for every school."

"You know what is not a problem for kids who are seeking a good education? Drag queens," said Nessel, according to the Detroit News.

Nessel was speaking at a summit in Lansing hosted by the Michigan Department of Civil Rights.

"Drag queens are fun. Drag queens are entertainment," she said. "And you know what I'll say that was totally not poll tested, I'd say this, 'A drag queen for every school.'"

She said that drag queens would lift up children’s emotions when they are having issues.

The comment came amidst her speech that blasted state leaders who are creating "fake issues" to divide people, adding that she is "so tired of having prominent members of our state government create wedge issues that don't help, that don't heal us but divide us. And that's all they do."

"But I am just so sick and tired of having marginalized minority members of our community and of our state be used as target practice, instead of us all coming together and understanding that we need to take all communities in our state and lift them up, and not tear them down," she continued.

In response to Nessel’s speech, Republican candidate for governor Tudor Dixon blasted the Attorney General, saying that she "'proudly' announced she is coming for our kids."

"When I am governor, schools will answer to local parents, not progressive activists, drag queens, and trans-supremacists," she continued. "The days of radical activist politicians sexualizing our kids are over."

Nessel responded to Dixon’s tweet, saying that it was the most "humorless take imaginable on a comment made in jest."

"Your benefactor, Betsy DeVos, has been a greater threat to school children in Michigan than drag queens have ever been," Nessel said.

In Texas, one father of a 16-year-old spoke out at a school board meeting after his son was allegedly taken to a drag performance by a teacher, where the performer was a convicted pedophile.