On Thursday, three prominent members of the Michigan State Legislature have introduced articles of impeachment against Gretchen Whitmer, the standing governor of the state. 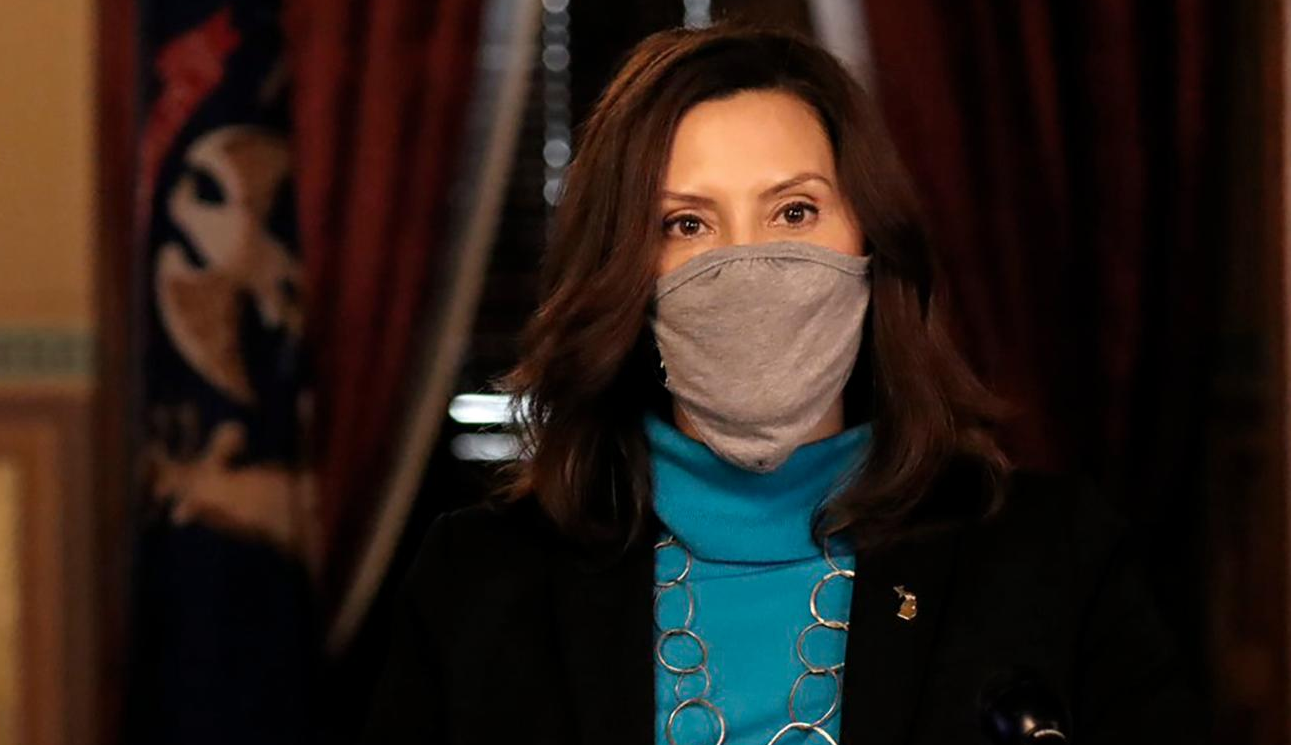 “Republicans are not the party of people who impeach just because they disagree with someone. We just saw that in Washington. We’re not going to do that in the state of Michigan,” Chatfield said. "It’s not the right way to deal with this situation or this disagreement.”

On Thursday, three prominent members of the Michigan State Legislature have introduced articles of impeachment against Gretchen Whitmer, the standing governor of the state.

The articles seek the impeachment of Whitmer on grounds that she has "exceeded her constitutional authority", regarding her draconian restrictions during the present pandemic. They also accuse her of "corrupt conduct in office". An excerpt from the articles follows below:

"Whereas, in responding to the COVID-19 pandemic, Gretchen E. Whitmer has acted in conflict with her constitutional duties as Governor. She has exceeded her constitutional authority, violated the constitutional rights of the people of Michigan, issued orders that are not in the best interests of the people of this state, and used the Pandemic as an opportunity to reward political allies. These actions are a matter of public record, primarily in the form of executive orders and the enforcement thereof; now, therefore, be it resolved by the House of Representatives, that Gretchen E. Whitmer, Governor of the state of Michigan, is impeached for corrupt conduct in office and for crimes and misdemeanors."

There is, however, some debate about whether the Michigan House Speaker Lee Chatfield will call an impeachment vote or not when the House reconvenes on the 1st of December. He had been previously quoted as saying, "We’re not the party that impeaches someone because we’re upset with policies that they’ve enacted."