"Schools don’t have a legal obligation to tell parents that a student goes by a different name or pronouns than their legal name," Kim Phillips-Knope, lead of the LGBTQ Students Project, tells educators. 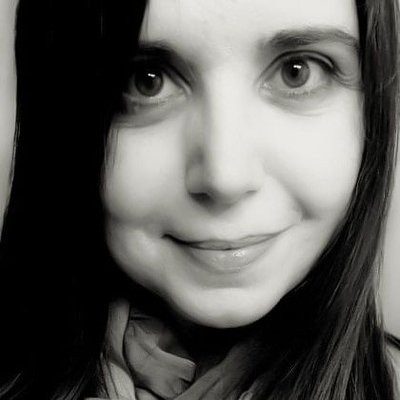 Mia Ashton Montreal QC
Sep 16, 2022 minute read
ADVERTISEMENT
ADVERTISEMENT
The Michigan Department of Education (MDOE) provided training to teachers on how to facilitate the gender transition of children, recommending that teachers keep the child’s change of name and pronouns a secret from parents, even if the child is suicidal

Christopher Rufo obtained videos and internal documents which first took place in 2020 and was repackaged and used for the 2021-2022 school year.

"Schools don’t have a legal obligation to tell parents that a student goes by a different name or pronouns than their legal name," Kim Phillips-Knope, lead of the LGBTQ Students Project, tells educators.

A training session tells educators that "we’ve been conditioned and … acculturated in this particular culture that gender is binary," but that in fact, gender is a spectrum, including identities such as "gender non-binary," "gender fluid," and "gender queer."

Later in the session, Phillips-Knope is asked the question: "How is liability affected if a student dies by suicide and parents did not know the student’s chosen name or pronouns were being used at school."  In response to this, Phillips-Knope advises educators to inform the parents, but to do so in a way that keeps a child’s "chosen name and pronouns" a secret.

"There is going to be a new legal concept coming - 'educational malpractice' and parents need to start suing the Dept of Education, School Boards, Administrators and teachers for the damage done," said one Twitter user.