That number has now been reduced, after a public outcry regarding fake names, including Micky Mouse and Albus Dumbledore appearing on the list. 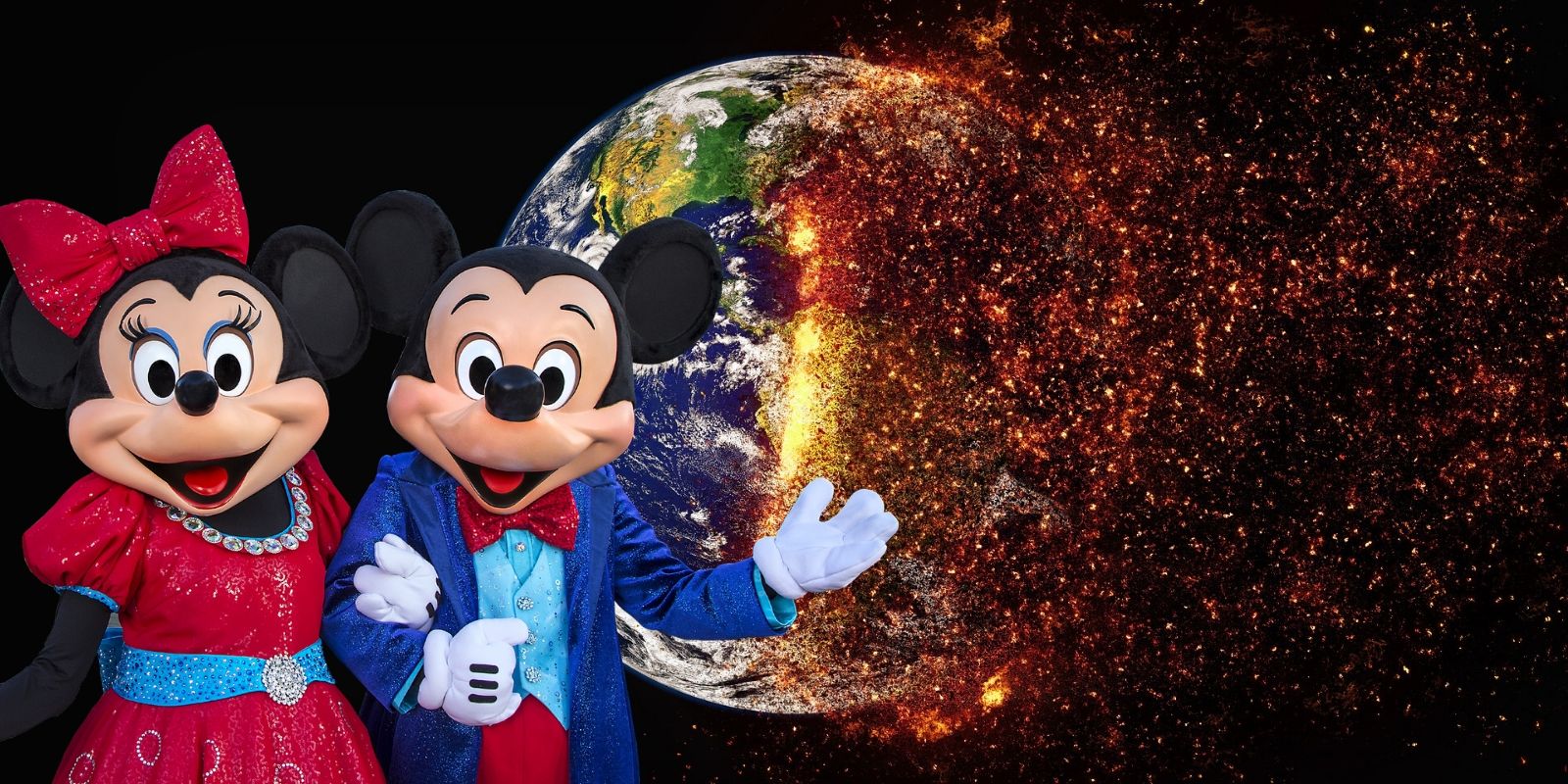 Time is running out, the scientists say: “The climate crisis has arrived and is accelerating faster than most scientists expected. It is more severe than anticipated, threatening natural ecosystems and the fate of humanity.”

The original statement published in the journal BioScience on the 40th anniversary of the first world climate conference involved collaborative work by dozens of scientists and was endorsed by the roughly 11,258 from 153 nations.

That number of endorsers has now been reduced, after a public outcry regarding fake names, including Micky Mouse and Albus Dumbledore appearing on the list.

While fake names are worrying, the list didn’t stop there, it also included a naturopath, a hypnotist, a commercial business analyst, a psychologist, and an industrial designer, all individuals who wouldn’t normally be categorized as scientists.

The original report has since been updated to remove a total of 34 “invalid” names.