If the recall effort against California Gov. Gavin Newsom is successful, conservative firebrand Mike Cernovich is prepared to enter the race. 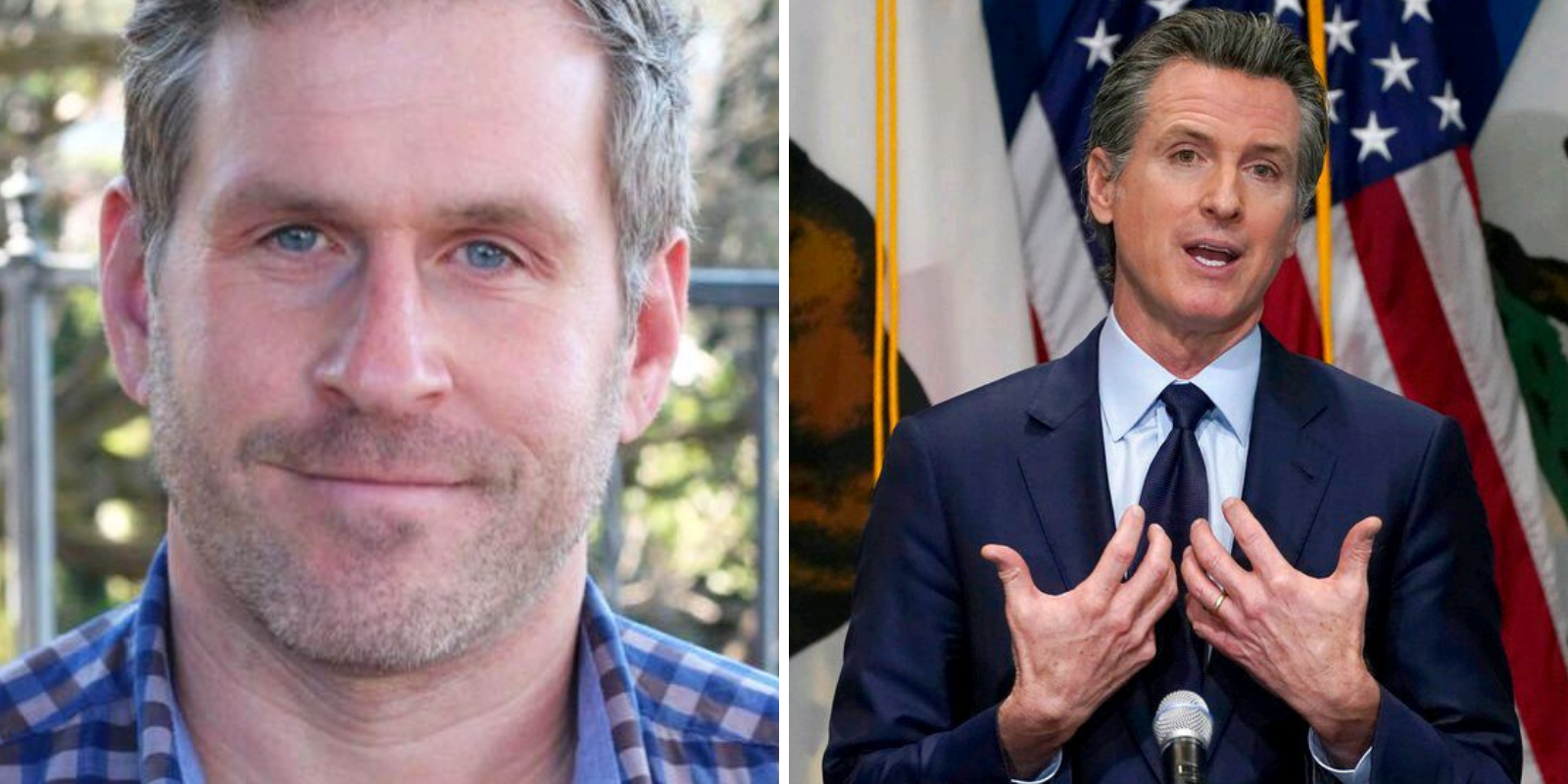 If the recall effort against California Gov. Gavin Newsom is successful, conservative firebrand Mike Cernovich is prepared to enter the race.

Petitioners who back the #RecallGavin2020 campaign have until March 17, the extended deadline, to garner the 1.5 million signatures necessary to move forward with the recall process and force the special election under California code. The initiative is only about 200,000 valid signatories away from the targeted goal.

Newsom's potential boot from office could open the floodgates for challengers across the political spectrum. Candidacy requirements under such recall scenarios are lower than the general election's qualifications.

In Cernovich's Periscope video on Monday, he noted that his chances of winning in the left-aligned state of California are almost non-existent with "0% chance."

"I have no delusion about that, but if I can get enough of a base of support I can force hair gel Hitler, which is what we call Newsom," Cernovich said, "to answer for his human rights violations."

Recall supporters have criticized Newsom for his draconian actions throughout the coronavirus pandemic. Then Newsom faced immense backlash when he dined at Napa Valley restaurant French Laundry while restrictions were in place. Cernovich called out Newsom's hypocrisy when he failed to follow his own rules.

Cernovich declared that he would force the debate on the state's COVID-19 strategy in the event of the hopeful recall.

Newsom maintained his 58% approval rating, according to the December poll on the economy from the Public Policy Institute of California, after news broke of the dinner. Gray Davis, the only California governor to be recalled, was confident Californians would stick by him.

"There will come a point—March, April, May—where the light bulb goes on in everyone's mind and they realize this is going to end, this is going to be behind us, and we can finally get back to not exactly normal but pretty close to normal," Davis told Newsweek. "That hasn't happened yet and he still has decent favorability ratings, and with good news happening in [2021] I would bet on him than anyone else."

When Davis was recalled in 2003, an overwhelming 135 candidates were on the ballot, Cernovich recounted, remarking now: "The more the merrier." Cernovich urged others to run. "People have to use the Democratic process," he prompted.

Cernovich acknowledged that he won't focus on fundraising millions of dollars, but he anticipated that he'd become the Democratic Party's target. "We're in a moment where if not now, then when? If not me, then who? If I'm not willing to know that they will try to throw me into a gulag and sacrifice me," Cernovich continued, "just for running for office, then we don't have a country anymore."

"Newsom has never explained why he violated lockdown guidelines. The only answer is that he wants to destroy small businesses to enrich his corporate donors. He's fascist," Cernovich told The Post Millennial.

The governor is facing overwhelming resentment from small business owners whom he forced to close down their mom-and-pop shops due to his office's stay-at-home orders while big box retailers were permitted to remain open.

The grassroots organization—that's "not conservative or liberal"—accuses the governor of continuing to "destroy the lives and businesses of hardworking Californians. Help stop this tyrant before it's too late."

"Are you tired of being locked up, unable to make a living, at the same time as California’s prisons are being emptied?" the group questions, lambasting the state's COVID-19 lockdown. "Do you wonder why Gavin Newsom’s cronies are building 'supportive housing' for the homeless at a cost of over a half-million dollars per unit, instead of just getting them help in less expensive facilities?"

The site itself points to the statewide failures such as unaffordable housing, record homelessness, rising crime failing schools, independent contractors thrown out of work, and exploding pension debt—all under Newsom.

Frightened by the encroaching campaign, Newsom hired President Bill Clinton's spin doctor Dee Dee Myers late last year as pressure continues to mount for what would be his imminent removal.

Myers was picked to become Newsom's chief economic and business adviser in December. The Los Angeles native rose to prominence when she served as the first female White House press secretary in history during the first two years of Clinton's tenure. Her $200,000 per year cabinet-level position with Newsom does not require Senate confirmation.

Aiding the Task Force on Business and Jobs Recovery, she joined Newsom's team in May, volunteering at the peak of the COVID-19 public health crisis as the Democratic administration grappled with the state's pandemic-stricken economy.

"There are challenges—but a lot of opportunities here," Myers told Politico, adding that she's eager "to get these businesses, and small businesses, back on their feet and provide resources and capital" alongside her fellow Santa Clara University graduate.

Her move to Newsom's inner circle marked an imperative seasoned addition, given her national profile on networks and cable television. The communications veteran's background could rebound Newsom after multiple political gaffes.

Panicked by the calls from his outraged constituents, Newsom's appointment of the decorated career Democrat could help revive his dismal reputation.