Dozens of US military personnel family members trapped in Afghanistan, State Dept. says they are not qualified for evacuation

The US State Department currently considers the family members of around 60 US service members as not qualified for assisted evacuation from Afghanistan, said Pentagon spokesperson John Kirby on Monday. 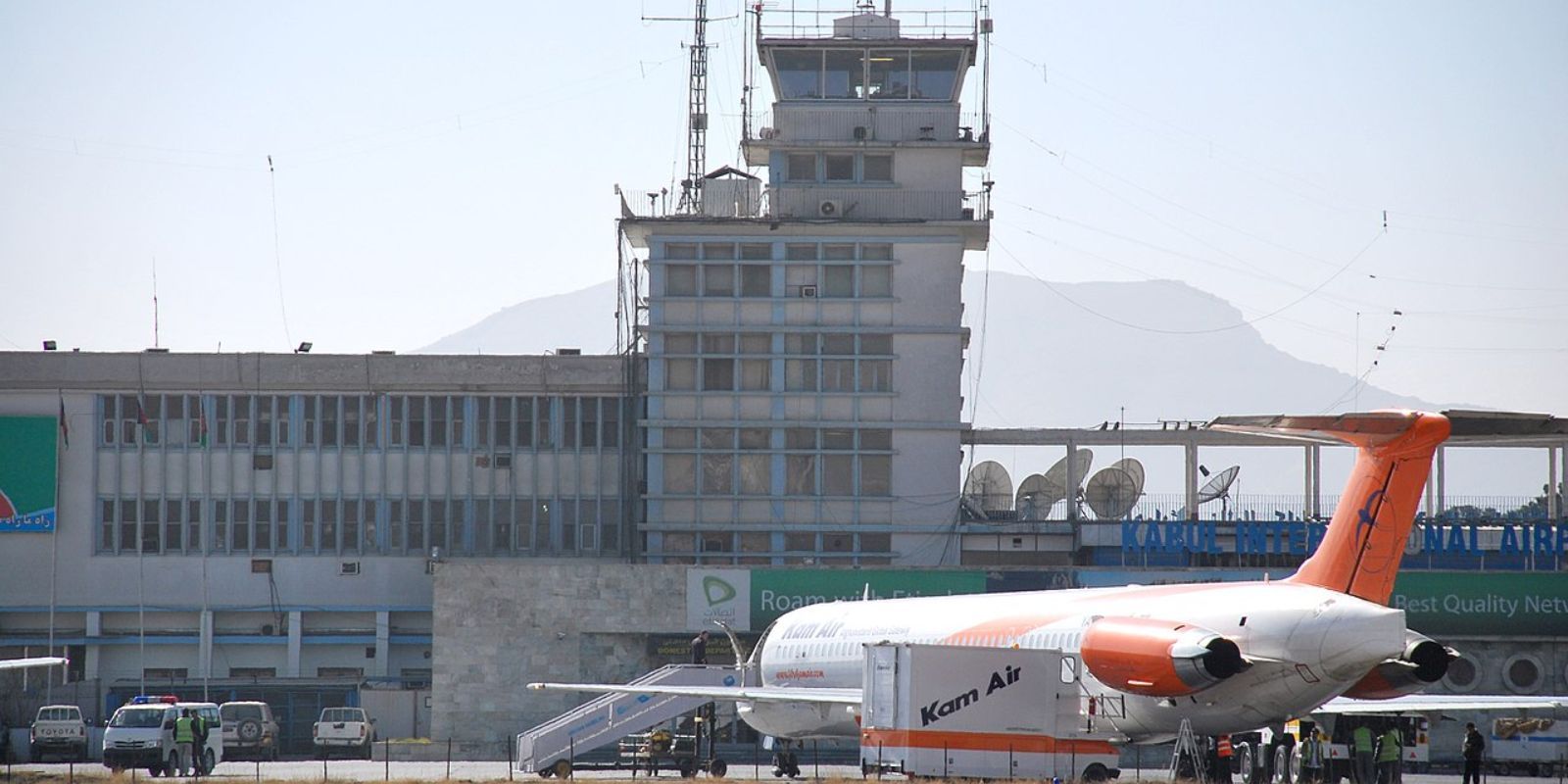 The US State Department currently considers the family members of around 60 US service members as not qualified for assisted evacuation from Afghanistan, said Pentagon spokesperson John Kirby on Monday.

"They were all evaluated and thus far, in the evaluation, none have been determined to be eligible for parolee status," Kirby told the press. "More were probably gotten out on privately funded NGO flights, but I don't have the numbers for that," he continued. There is no word on how many family members were turned down in total.

According to the State Department's regulations, in order for a person to be considered eligible for an assisted evacuation, they need to be either their lawful spouse or their child of under 21 years of age.

So far, some approximately 122,000 people have been evacuated from the troubled Asian nation, which has reverted to the control of the Taliban terrorist group.

Military.com reports that "many of the troops who have attempted to get relatives evacuated were Afghan interpreters who immigrated to the U.S. and enlisted," and that "the remaining family members have been a source of dismay for those who served alongside Afghans during the two-decade war and felt the U.S. owed them a debt that could be repaid by an evacuation."