US evacuates 4 more Americans from Afghanistan by overland route

On Monday, in what is the first known evacuation of American citizens since the complete withdrawal of US troops from Taliban-controlled Afghanistan, four more Americans have been evacuated and have now landed in an undisclosed location. 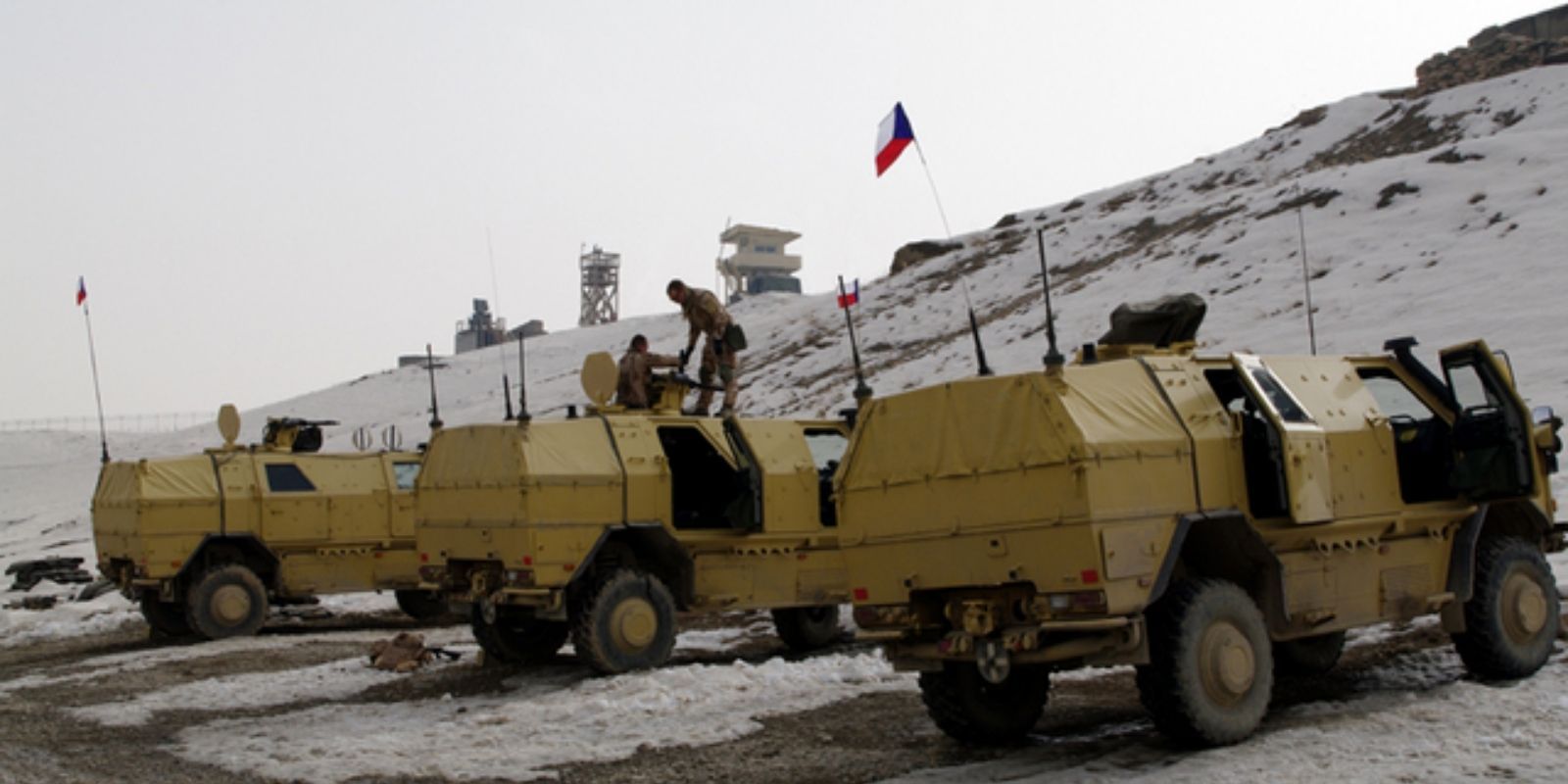 On Monday, in what is the first known evacuation of American citizens since the complete withdrawal of US troops from Taliban-controlled Afghanistan, four more Americans have been evacuated and have now landed in an undisclosed location.

"The Taliban was aware and did not impede their transit," a senior State Department official said, adding that the four all appeared to be in good health. The group of Americans were met by US Embassy staff upon arrival.

According to NBC News, the four citizens had to be evacuated "by overland route" as air travel was apparently not a very viable option at the time.

Rep. Ronny Jackson (R-TX) claims to have been in contact with the four previously stranded Americans, who were all constituents of his congressional district. Jackson had previously gone to the media on Aug. 31, the day of the final departure of the US military from Afghanistan, to let the world know and place pressure on the State Department to aid in the group's rescue. At the time, he claimed that the federal government wasn't helping to get the stranded out.

The Biden administration has publicly committed to getting the remaining US citizens out of the troubled Afghanistan, of which there are still an estimated number between 100 and 200 of Americans left behind.