A resolution to replace the police department with a community-led public safety system was unanimously passed by the Minneapolis City Council. 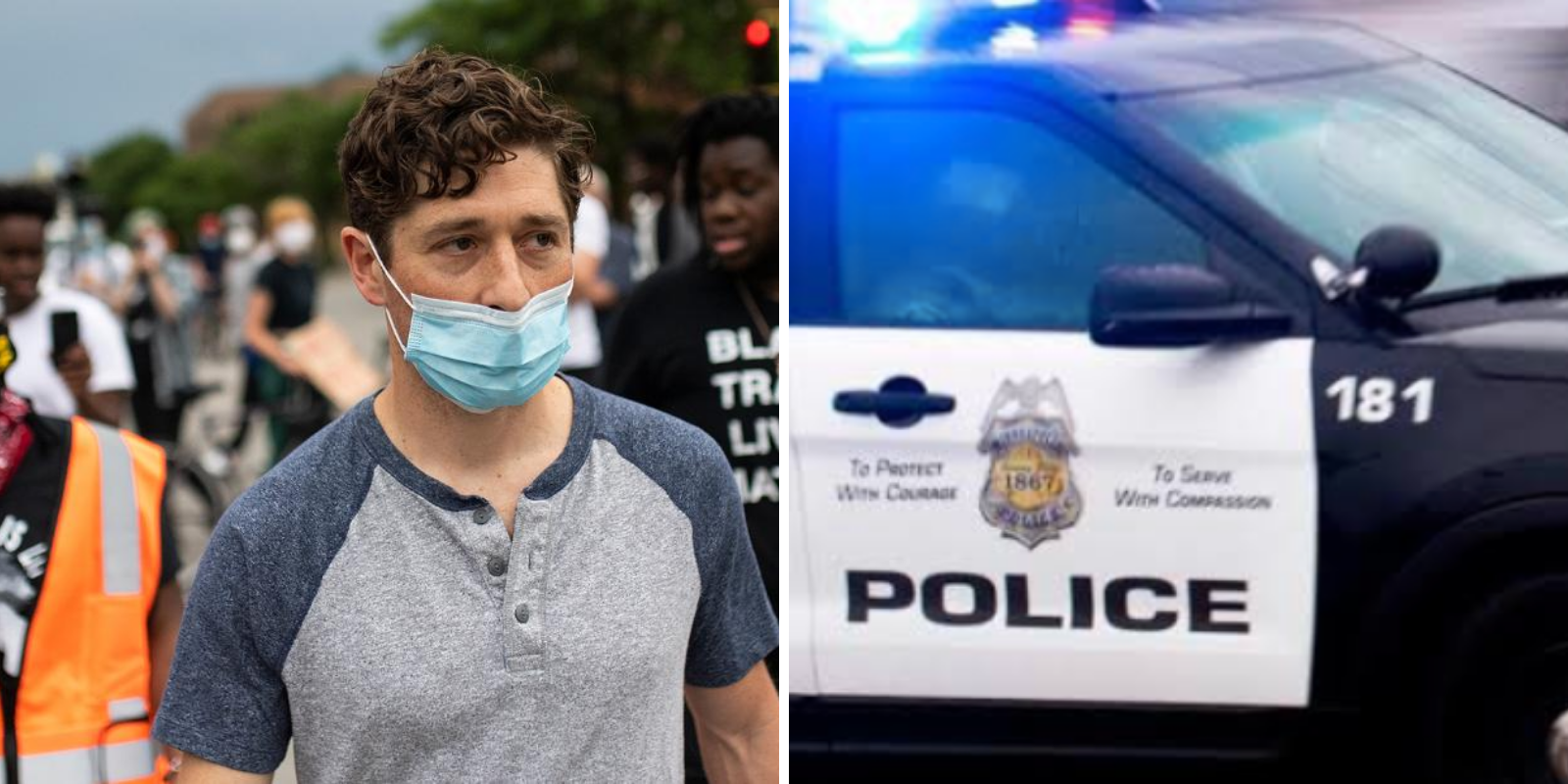 On Friday, a resolution to replace the police department with a community-led public safety system was unanimously passed by the Minneapolis City Council, according to the The New York Times. The decision follows the police killing of 46-year-old George Floyd on May 25.

"The murder of George Floyd on May 25, 2020, by Minneapolis police officers is a tragedy that shows that no amount of reforms will prevent lethal violence and abuse by some members of the Police Department against members of our community, especially Black people and people of color," wrote five council members in the resolution.

The "defund the police" movement has been around for longer than the current protests but has since received new support. Over a dozen police officers in Minneapolis released an open letter condemning Chauvin’s actions and supporting police reforms.

The resolution suggests that the city will start engaging "with every willing community member in Minneapolis" in order to create a new and improved public safety model.

A new work group was commissioned by the council to provide recommendations on ways to connect with community stakeholders to improve the public safety system.