Trans-identified male Brían Nguyen has become the first transgender titleholder within the Miss America Organization after being crowned Miss Greater Derry 2023, earning Nguyen a scholarship along with the crown and title. 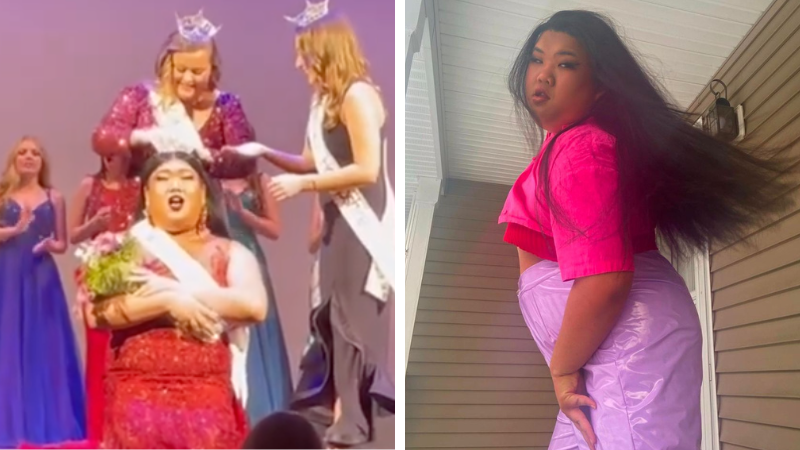 A trans-identified male has become the first transgender titleholder within the Miss America Organization after being crowned Miss Greater Derry 2023 in a beauty pageant Sunday in New Hampshire.

As the winner of Sunday night’s pageant, Brían Nguyen will be the recipient of the Miss Greater Derry Scholarship award along with the crown and title.


According to their website, the Miss Greater Derry Scholarship Program was founded in 1986 to “provide scholarships to young women between the ages of 17 and 24 living in the Greater Derry area recognizing their outstanding achievements in scholastic aptitude, talent, character, community service and poise.”

“In the 100 year history of Miss America, I have officially become the FIRST transgender titleholder within the Miss America Organization,” said Nguyen in an Instagram post.

“No words can describe the feeling of having the opportunity to serve my community and represent my community for the very first time at Miss New Hampshire. I am so honored to be crowned your new Miss Greater Derry 2023, and I am thrilled to show you all what I have up my sleeves. This will be an amazing year.” 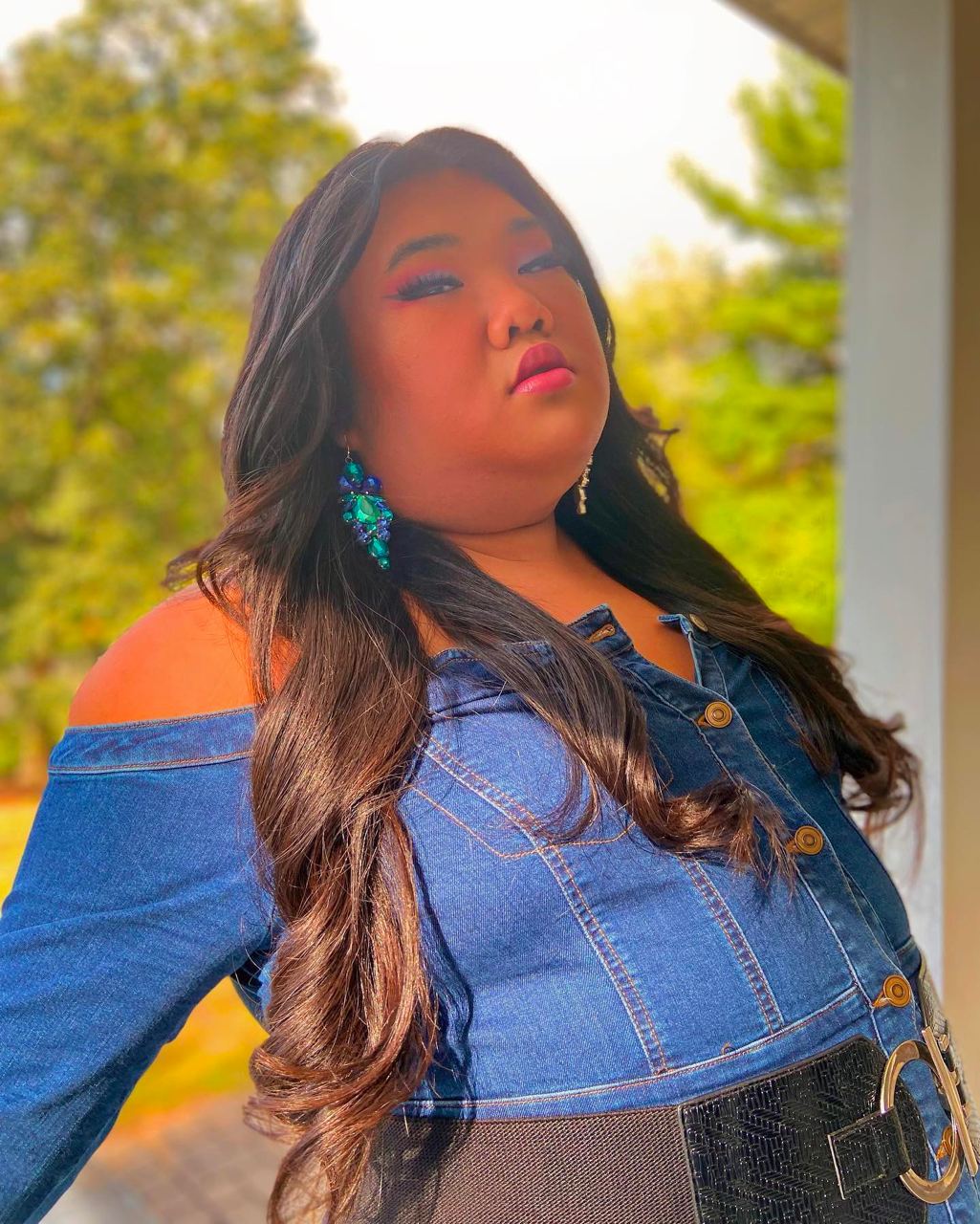 The Miss Greater Derry Scholarship Pageant is a preliminary event to the Miss NH and Miss America Pageant. The website for the program is not up to date, but potential contestants in the 2017 contest were told they would be competing in a 10-minute interview, a talent presentation, presence and poise in eveningwear, and on their “physical fitness” in a swimsuit competition. It is not clear whether the competition has changed since then.

The response on social media was mixed. On Facebook, Nguyen was described as “iconic and history maker” while some took to Twitter to point out that the biological male had taken away a scholarship from a young woman.

Others pointed out the obvious double standard that if an obese woman tried to enter a beauty pageant, she wouldn’t even make it past the first stage.

From photographs shared on social media, it would appear that the assessment of physical fitness in the swimsuit competition is still on the agenda, but the term physical fitness seems to have been redefined along with the word woman.

A federal court recently ruled that the Miss United States of America pageant cannot be forced to include transgender contestants after a trans-identified male claimed being excluded was discrimination.

"I don't think someone shouldn't be allowed to compete simply because they are transgender," said the complainant. "I think that that's very arbitrary. Transgender women are equal to cisgender women. To me, pageantry isn't just about the way a person looks. To me, it's about giving people a voice.”
ADVERTISEMENT
ADVERTISEMENT
nguyen feature