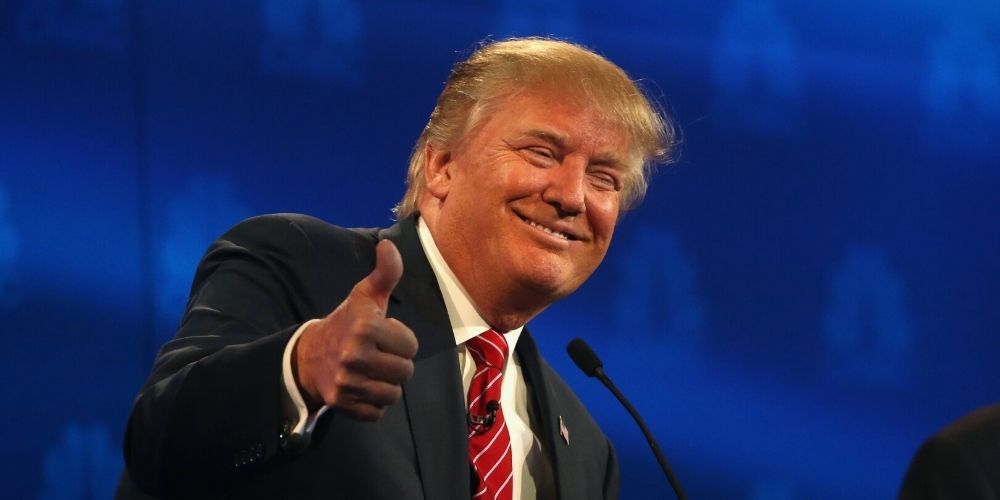 Gas prices have spiked as of late in the wake of Russia's invasion of Ukraine, with the price for a gallon of gas now the highest in the history of the United States, breaking a 14-year-old record.

President Joe Biden is expected to announce a ban on Russian oil imports on Tuesday, adding to the lengthy list of actions taken against the country as it continues its invasion of Ukraine.

A White House address given by Biden scheduled for this morning states that the president would announce "actions to continue to hold Russia accountable for its unprovoked and unjustified war on Ukraine," according to The Associated Press.