Mozilla, developers of Firefox: 'We need more than deplatforming'

Mitchell Baker, Mozilla's CEO, wrote on Friday on the company's official blog that they plan to go beyond deplatforming in combating what they consider "harmful speech". 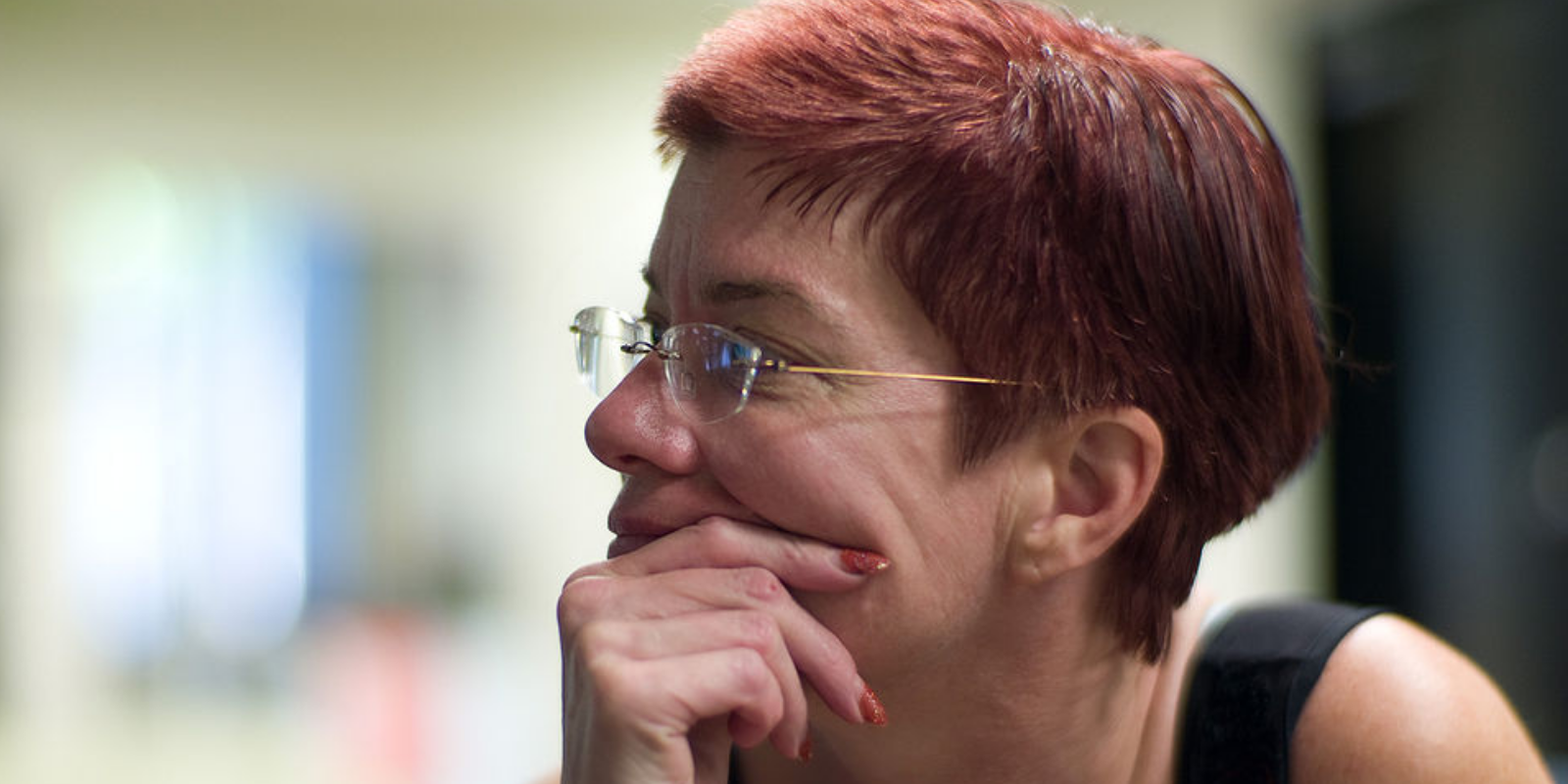 Mitchell Baker, Mozilla's CEO, wrote on Friday on the company's official blog that they plan to go beyond deplatforming in combating what they consider "harmful speech."

Mozilla is the Big Tech company responsible for the development of the Firefox web browser, whose revenues are financially bound with Apple and Google. Upwards of 80% of Mozilla's revenue, which ranges in the hundreds of millions, is derived from its partnership with Google.

"Since then there has been significant focus on the deplatforming of President Donald Trump. By all means the question of when to deplatform a head of state is a critical one, among many that must be addressed. When should platforms make these decisions? Is that decision-making power theirs alone?"

"But as reprehensible as the actions of Donald Trump are, the rampant use of the internet to foment violence and hate, and reinforce white supremacy is about more than any one personality. Donald Trump is certainly not the first politician to exploit the architecture of the internet in this way, and he won’t be the last. We need solutions that don’t start after untold damage has been done."

Baker then went on to make a list of what she thought should be done to curb this "problem":

"-Additional precise and specific actions must also be taken:

-Reveal who is paying for advertisements, how much they are paying and who is being targeted.

-Commit to meaningful transparency of platform algorithms so we know how and what content is being amplified, to whom, and the associated impact.

-Turn on by default the tools to amplify factual voices over disinformation.

-Work with independent researchers to facilitate in-depth studies of the platforms’ impact on people and our societies, and what we can do to improve things."

Of course, people on Twitter didn't just let that stand. They had a lot to say. Here are two of the most poignant examples: