Officials in Yuma, Arizona, discovered the criminal history of Harry Williams Payes-Mejia after apprehending him. 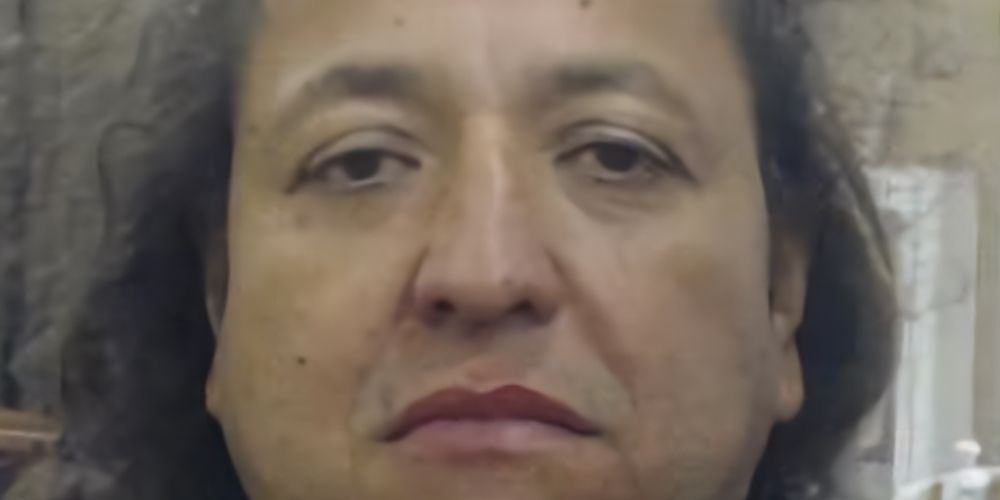 According to Kamala Harris, people flee Central American countries because of LGBTQ violence.

It’s unclear if the subject of this next story fits the bill.

According to a US Customs and Border Protection press release, 46-year-old Harry Williams Payes-Mejia was apprehended at the San Luis Port of Entry. Border agents at the Yuma, Arizona station uncovered Payes-Mejia’s connections to the MS-13 gang, a litany of felony convictions, and an outstanding warrant for violating his probation.

He’ll be prosecuted for trying to enter the US, and turned over to the Marshals due to the warrant.

These kinds of stories are what made the official @ICEAlerts Twitter account a public service. It was their job to broadcast to the public about these types of dangerous criminals. Sadly the Biden administration retired the public safety account and made it private several weeks ago.

It’s not unusual for this to occur anymore. A recent expose by Project Veritas at the end of March shows that the arrest of sex offenders at the US-Mexico border is at a five-year high. On April 1st the Department of Justice announced their arrest of a Mexican cartel kingpin trying to smuggle 500 kilograms of methamphetamine stateside. At the beginning of April two men on the FBI terror watch list were apprehended trying to cross the border.

In other news today: Biden’s nominee for ICE director, Sheriff Ed Gonzalez, is reportedly an official who previously worked to make Houston, Texas a "sanctuary city." Gonzalez refused to work with the former administration over deporting illegal migrants.