If you listened to the "experts" on Twitter, you’d be led to believe COVID antibody treatments and the vaccine are an "either/or" of medical solutions. 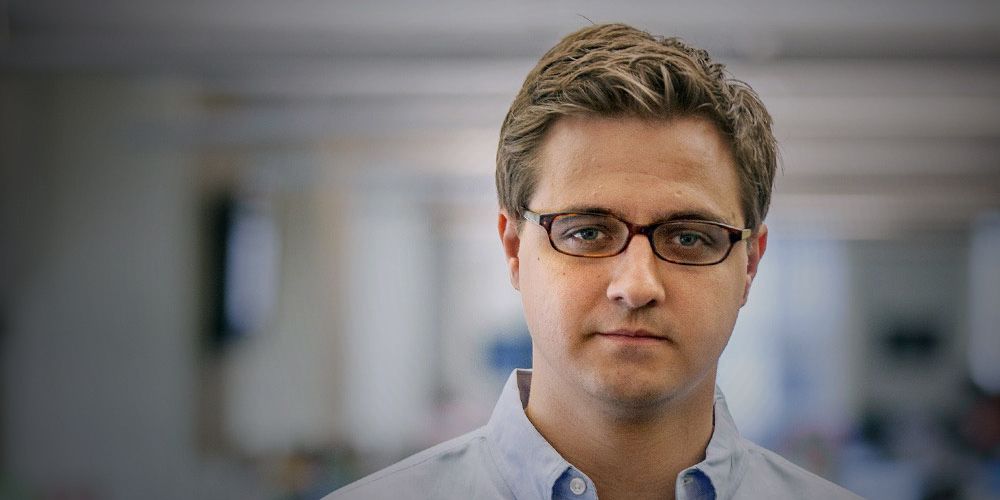 Blue checkmarks in the sphere of establishment media Twitter discourse today decided to say COVID antibodies are solely a cash grab by "Big Pharma," and that the COVID vaccine by the likes of Pfizer and Moderna are altruistic measures not intended for making money off of.

It began when Allen West made a Twitter thread talking about his and his wife’s experiences getting monoclonal antibody treatments for COVID at an emergency room location in Medical City, Plano, Texas.

The end results as described by Mr. West were optimistic, and he believes monoclonal antibody infusion therapy is a viable option for fighting COVID going forward.

Chris Hayes maligns the monoclonal antibody treatment as something that "Big Pharma" sells directly to patients, demanding $2000 USD in return.

Christina Pushaw corrected him by pointing out to Hayes that "vaccinated people need monoclonal antibodies too."

In addition, both the COVID vaccine and antibodies are "free" to patients, while simultaneously costing "the federal government (taxpayers) billions, but no one has to pay 2k a pop for mAb treatment in Florida."

Hayes isn’t the only one. People like Kevin Kruse and Max Kennerly played into the notion that Pfizer themselves aren’t a "Big Pharma" company.

Again, the spokesperson for Florida Governor DeSantis states outright that "both mAb and vaccine are free to patients."

Pushaw doubled down after the fact, reiterating "40-60 percent of patients at the MAB treatment sites in Florida (depending on location) were vaccinated and had breakthrough cases."

It was late last month that Florida Governor DeSantis successfully procured a supply of COVID antibody doses, Sotrovimab, directly from the manufacturer.

The Biden administration had previously decided to buy up Regeneron’s antibodies in a last-ditch effort to control the supply at a federal level.