"If your segment or story on 'online harassment' leads to even worse online harassment for your subjects, you f*cked up royally and should learn how to cover these things properly before ever talking about them again," Lorenz said. 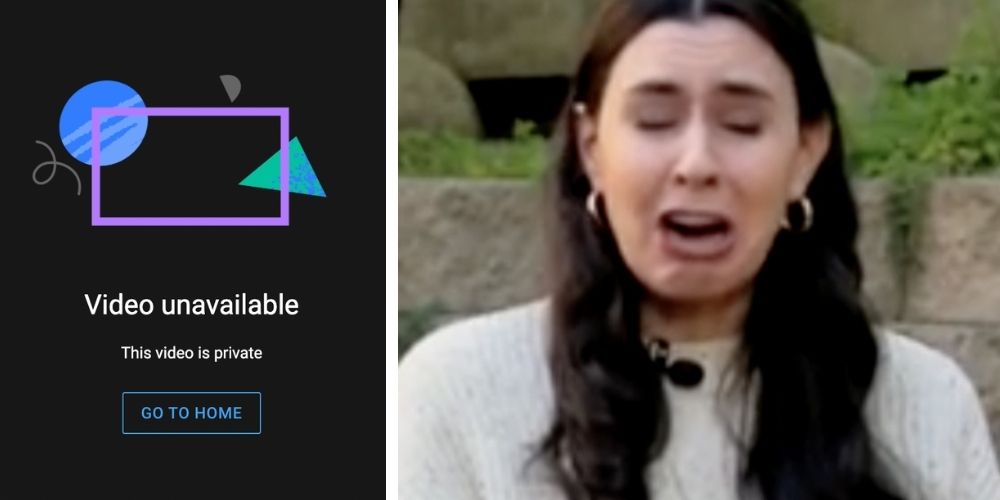 MSNBC has removed its interview with Washington Post tech columnist Taylor Lorenz from YouTube after she slammed the outlet for how the segment, which focused on harassment female journalists face, seemingly led to more harassment.

In the Meet the Press Daily interview, the former New York Times tech reporter cried in a segment talking about mean tweets that had been sent to her.

"I have had to remove every single social tie. I have severe PTSD from this. I contemplated suicide. It got really bad," Lorenz said, before breaking down in tears.

Following the emotional display, Lorenz blasted MSNBC for the interview, alleging it had led to even more harassment.

"If your segment or story on 'online harassment' leads to even worse online harassment for your subjects, you f*cked up royally and should learn how to cover these things properly before ever talking about them again," Lorenz wrote on Twitter, and then added that "few people in power in newsrooms actually understand how the modern internet and online landscape works, and so they continually give ammo to bad actors."

Since the tweets were published earlier this week, MSNBC has made the ," allowfullscreen>