"If your segment or story on 'online harassment' leads to even worse online harassment for your subjects, you f*cked up royally and should learn how to cover these things properly," she said. 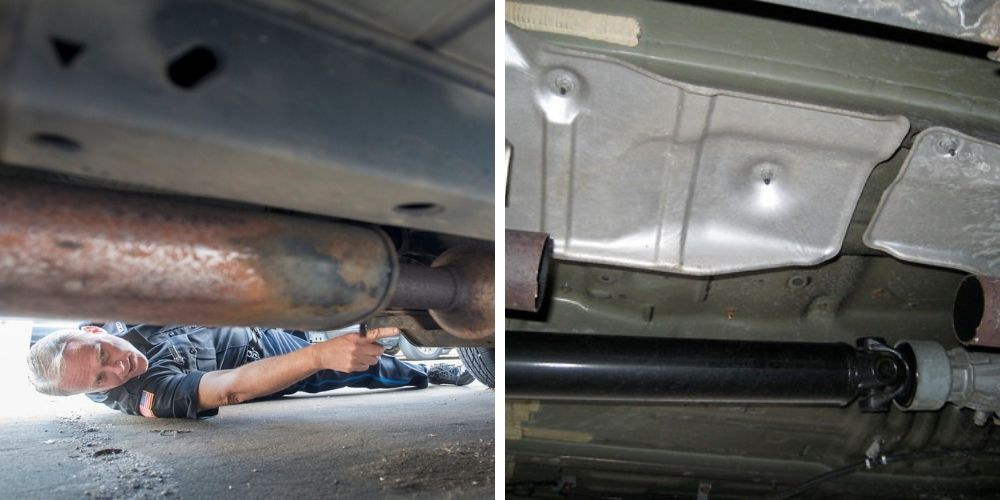 After Taylor Lorenz went on MSNBC and cried about being targeted for harassment on social media in response to her false allegations and accusations against others on social media platforms, she complained that she received even more harassment after her emotional display than before it.

Lorenz, who voluntarily went on MSNBC to talk about the online harassment she has experienced, complained that the left-wing news channel was to blame for the increase in harassment she'd received after she cried and said she was left with PTSD from the first round of mean tweets.

Thus far, Lorenz has blamed journalist Glenn Greenwald, Fox News pundit Tucker Carlson, and MSNBC for the mean tweets and DMs she's received, and claimed that her former employer The New York Times didn't do enough to protect her from online bullies.

"If your segment or story on 'online harassment' leads to even worse online harassment for your subjects, you f*cked up royally and should learn how to cover these things properly before ever talking about them again," she said.

Lorenz claimed that she "could teach an entire class on this stuff, but the simple fact is that very few people in power in newsrooms actually understand how the modern internet and online landscape works, and so they continually give ammo to bad actors." She didn't mention her role in giving "ammo to bad actors" by going on TV and crying about people saying mean things to her online.

"Media companies are like 'we’d like to do a story on the horrible bad faith smear campaign against you, but for fairness' sake we will need to include comment from the people smearing you as a pedophile in order to represent both sides'," Lorenz wrote.

Lorenz was on MSNBC to talk about a study that was done by NYU that found that Tucker Carlson and Glenn Greenwald's tweeting about and discussing Lorenz had led to "sharp increases in harmful speech" directed at the Washington Post writer.

The study found that after Tucker Carlson and Glenn Greenwald criticized Lorenz for being poor at her job, mean tweets and DMs against Lorenz increased. In response to this, Greenwald said "Every day, employees of large media corporations such as NBC post insults and attacks which 'target' me and my journalism and me personally, often resulting in vile and bigoted attacks against me based on homophobia, anti-semitism, and the nature of my inter-racial marriage and family."

"But I don't whine about it," he went on, "or try to claim that nobody can criticize me or my work, because I understand that those who seek out a large and influential journalistic platform that affects people's lives are fair game for criticisms, and that my critics aren't responsible for the bigoted and hateful bile I receive daily as a result of the hatred they stimulate."

"I have had to remove every single social tie. I have severe PTSD from this. I contemplated suicide. It got really bad." Lorenz said before she started crying on MSNBC last week.

"It's horrifying!" Lorenz responded before breaking down in tears. "It's overwhelming. It's really hard!"

"Passive aggression being the main mode that our ruling class operates in," Tucker Carlson said of Lorenz, "she's decided that she's the victim and the people who complain about what she does to them are actually the perpetrators."

Lorenz, who is well known as a "crybully," has been sued for defamation by those she targeted. She once went after a talent agent, destroying the woman's entire business. Lorenz wrote an article in which she claimed that Ariadna Jacob had leaked nude photos of her clients.

Lorenz also accused tech entrepreneur of using the "r-word" in a conversation on Clubhouse, a newsy chat line that sprung up during the pandemic. After Lorenz made the claims, they were proved to be fiction. She tweeted it out baselessly anyway.

Lorenz also went after the teen daughter of Trump administration adviser Kellyanne Conway, driving a public wedge between the daughter and her mother. Lorenz had uncovered the teen girl's social media posts criticizing her mother, and amplified them, sharing them with her 170,000 followers. Husband and father George Conway asked Lorenz to stop speaking to his 15-year-old daughter, but Lorenz continued in what the Spectator called at the time "questionable ethics."

Lorenz said in 2020 that being a woman journalist was a benefit to the work she was doing, now she claims it's a problem because, as a woman, she receives targeted harassment and needs protection.

"I also think that, as journalists," Lorenz said in 2o20, "women have an advantage in some communities since we’re seen as less threatening. For instance, I spend all day messaging teenagers on TikTok. If I were a man in my mid-thirties, I probably wouldn’t get the same responses that I do."