Glenn Greenwald defended himself after a study accused him and Tucker Carlson of causing Taylor Lorenz to be targeted by online hate. 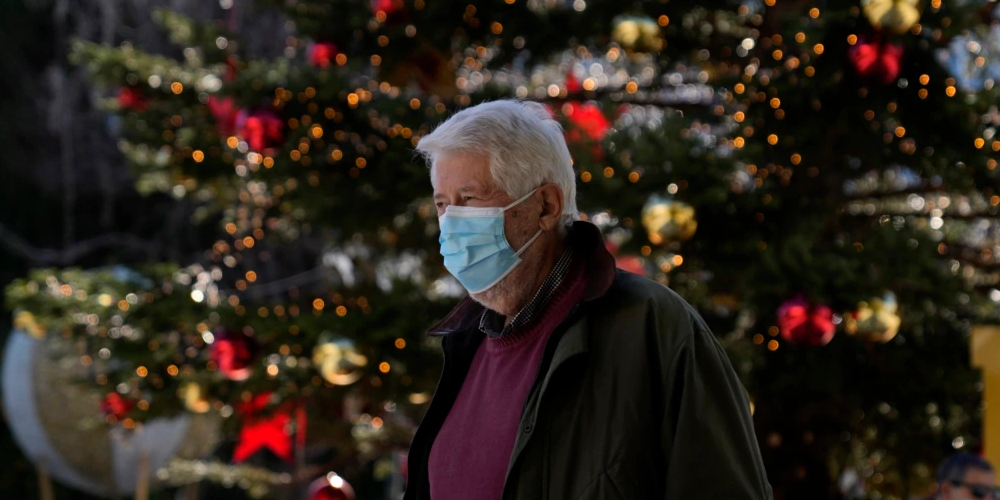 Glenn Greenwald defended himself after a study accused him and Tucker Carlson of causing a New York Times journalist in 2021 to be targeted by online hate.

On Wednesday, journalist Glenn Greenwald shared an email he had received from an NBC producer citing a study that showed he and Tucker Carlson's comments on former New York Times tech reporter Taylor Lorenz, now at the Washington Post, were linked to her receiving hate online. Greenwald responded, defending himself and arguing that high-profile journalists are not off-limits for criticism.

"We're covering a recent study that found a segment on Fox News' 'Tucker Carlson Tonight' and a Tweet send by you resulted in a 'sharp increases in harmful speech' directed toward [Lorenz]," the email from NBC producer Aaron Franco read.

The study in question was conducted by NYU's Center for Social Media and Politics and the International Women's Media Foundation. They claimed that "large-scale quantitative data ... showed sharp increases in harmful speech after [Lorenz was] targeted by Carlson and Greenwald."

Upon receiving the email, Greenwald penned a scathing response, lambasting the notion that journalists should be off-limits for criticism, and pointing out that he has been the victim of such attacks in the past.

"Every day," Greenwald began, "employees of large media corporations such as NBC post insults and attacks which 'target' me and my journalism and me personally, often resulting in vile and bigoted attacks against me based on homophobia, anti-semitism, and the nature of my inter-racial marriage and family."

"But I don't whine about it or try to claim that nobody can criticize me or my work," he continued, "because I understand that those who seek out a large and influential journalistic platform that affects people's lives are fair game for criticisms, and that my critics aren't responsible for the bigoted and hateful bile I receive daily as a result of the hatred they stimulate."

He then took aim at Franco and other men shielding journalists like Lorenz, who he argues are actually enforcing the stereotypes that women and minorities are fragile and can't defend themselves.

"As a member of various marginalized groups, I don't want or accept some special immunity shield against being criticized, and no journalist with any dignity or worth should want that either."

In March 2021, Taylor Lorenz took to Twitter to claim that an online "harassment and smear campaign" had "destroyed her life."

Lorenz was previously exposed for lying about billionaire investor Marc Andreessen, falsely asserting that he'd used the dreaded "r-word" in a Clubhouse call.

At the time, Greenwald responded, saying Lorenz's attempt to claim this level of victimhood is revolting," adding that, "she should try to find out what real persecution of journalists entails."

That same day, Tucker Carlson picked up on the story and devoted a segment to it on his show.

"The most powerful people are claiming to be powerless," he began. "Taylor Lorenz, for example, writes for the New York Times. She's at the very top of journalism's repulsive little food chain. Lorenz is far younger than prominent New York Times reporters used to be. She's also much less talented. You'd think Taylor Lorenz would be grateful for the remarkable, good luck that she's had," he said. "But no, she's not."

"People have criticized her opinions on the internet and it destroyed her life," he mocked. "Let's pause on this International Women's Day and recognize that. You thought female Uyghurs had it bad – you haven't talked to Taylor Lorenz."

The Times responded, claiming Carlson had unleashed "a wave or harassment and vitriol" at Lorenz, who they vehemently defended.

Many were quick to point out the Times' hypocrisy, noting that acclaimed columnist Bari Weiss had been "harassed out of her job" with the paper, and had received little support.

Months later, Greenwald called out Lorenz yet again for her "entitlement complex."

A year after Greenwald's tweet and Carlson's segment, Lorenz, who now works for the Washington Post, called the New York Times out for not doing enough to "protect [her] online reputation."