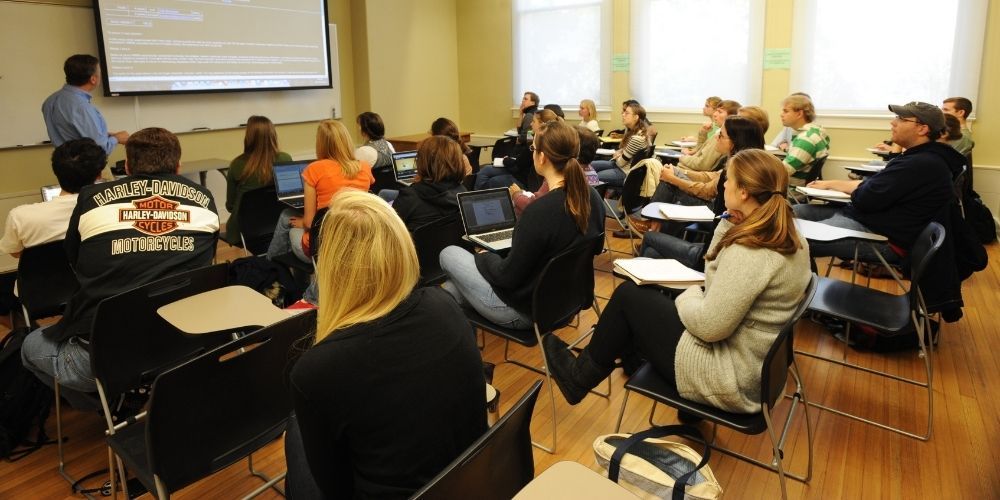 In New York, a woman is suing New York City's public schools because an equity trainer told employees, "White colleagues must take a step back and yield to colleagues of color," and that they must "recognize that values of white culture are supremacist."

In California, a state sponsored discussion panel allegedly told the audience that, "any disparate outcomes in society must be the result of white supremacy." In neighbouring Nevada grade 12 students were taught that "reverse racism doesn’t exist" and that "people of color cannot be racist."

David Pivtorak, the attorney in the California case told RealClearInvestigations, "Critical race theory is a Trojan horse of sorts, It disguises itself as the gold standard of fairness and justice but, in fact, relies on vilification and the idea of permanent oppressor and oppressed races. Its goal is not ensuring that all people play by the same rules, regardless of race, but equity, which is a euphemism for race-based outcomes."

Those in favor of critical race theory like André Douglas Pond Cummings say that these lawsuits are just another symptom of white supremacy, "I see these lawsuits as a last gasp attempt of those who benefit from the racial hierarchy to cling to the power and the privileges that have been associated with whiteness from the beginning of the country,"

Cummings says that having a "color blind" legal or educational system is not favourable because treating everyone equally regardless of the colour of their skin is a "white ideology." Cummings says that "Treating people with dissimilar histories equally, where some have been historically oppressed, can lead to unjust results and outcomes, thereby requiring a focus on results and outcomes, not on blind process, with the goal being equal economic opportunity and equity."

In cases of alleged discrimination, courts are usually very cautious and seek to punish the obvious and the blatant while giving employers and educations great discretion in training and education as a form of judicial restraint. It is yet to be seen how alleged racial discrimination against white people will perform in court.