On Monday, two children in Montreal were found killed by their father, who later committed suicide. 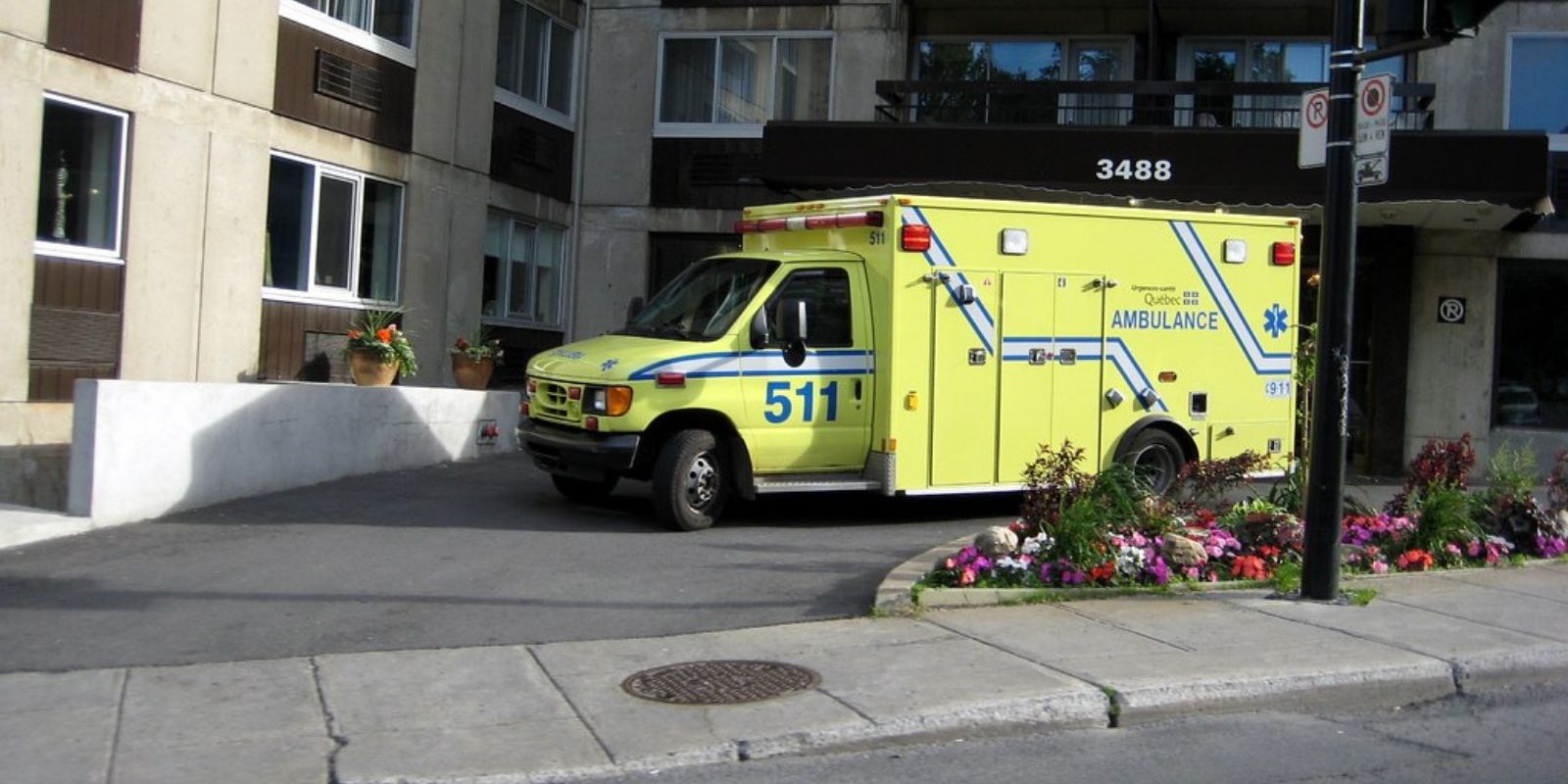 On Monday, two children in Montreal were found killed by their father, who later committed suicide. The children, one girl and on boy, aged five and seven respectively, were found by their mother at 9 p.m. on Tuesday when she returned from work to her house on Curatteau St. at Pierre-De Coubertin Ave. in the Tétreaultville district, reports the Montreal Gazette. The father was found dead in the next room, and police ruled that it was a suicide.

Police report that neighbours had seen the father outside at roughly 3 p.m., only hours before the bodies were discovered.

“The father had his head down and didn’t say hello,” said another neighbour.

One woman, whose son was friends with one of the children, said the boy had come over to play just last Saturday, and that he will be missed by her son.

“They played in the basement for two hours,” said Mayela Sandoval. “They met this year and my son really liked him, they played together every day.”

Neighbour Manoj Chandarana told reporters that he saw four police cruisers and two ambulances hurrying to the scene and knew something was terribly wrong.

“There are suicides, we know that, but to take the lives of children is not acceptable,” he said. “Just think, if they were here today, they would be at school or daycare. Children look to their parents for protection.”

Police are still investigating the circumstances which led the 40-year-old man to commit such a terrible act.