He crashed his Porsche into a Jeep. The California Highway Patrol has yet to assess at-fault status for either driver. 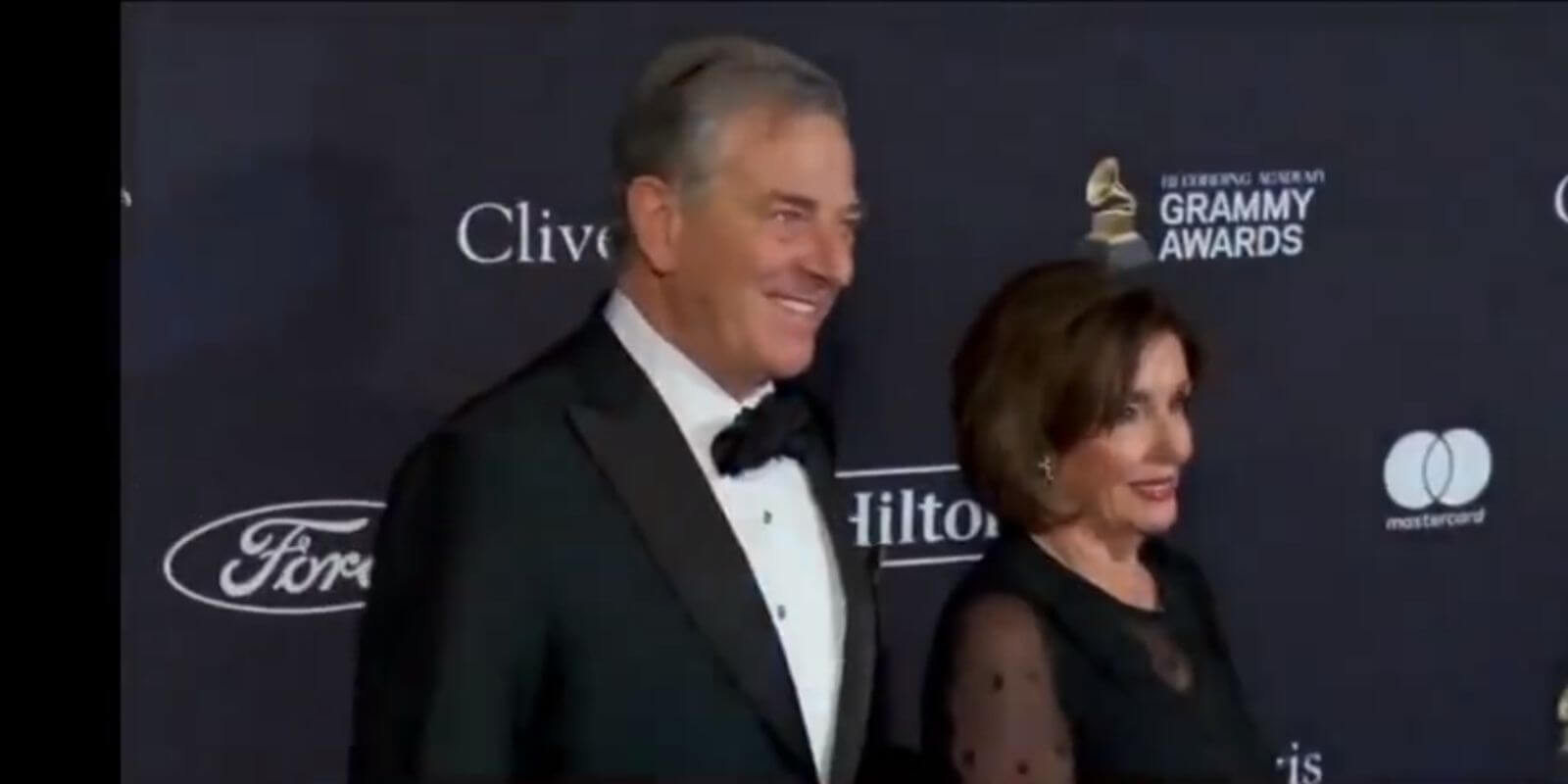 New information has come to light showing that the Saturday night arrest of Paul Pelosi, House Speaker Nancy Pelosi (D-CA)'s husband, was only shortly after a collision between his vehicle and another car. He crashed his Porsche into a Jeep.

Pelosi has been charged under California law with driving under the influence and driving with a blood alcohol over .08 percent, both misdemeanors. His bail was set at $5,000.

"Paul Pelosi, 82, was attempting to cross in Napa County's State Route 29 in a 2021 Porsche late Saturday when he was in a collision with a 48-year-old man driving a 2014 Jeep," according to Newsmax.

While there exists some speculation as to exactly what happened to cause the car crash, so far, the California Highway Patrol (CHP) has yet to assess at-fault status for either driver.

So far, no injuries have been reported by either party stemming from the accident, and it appears that no charges have been laid against the as-of-now-unnamed other driver.

The Pelosis have been 100-percent publicly silent on the issue. Nancy Pelosi's spokesperson, Drew Hammill, told the press simply that "the speaker will not be commenting on this private matter which occurred while she was on the East Coast."