He is facing two charges: driving under the influence and driving with a blood alcohol level greater than .08%. 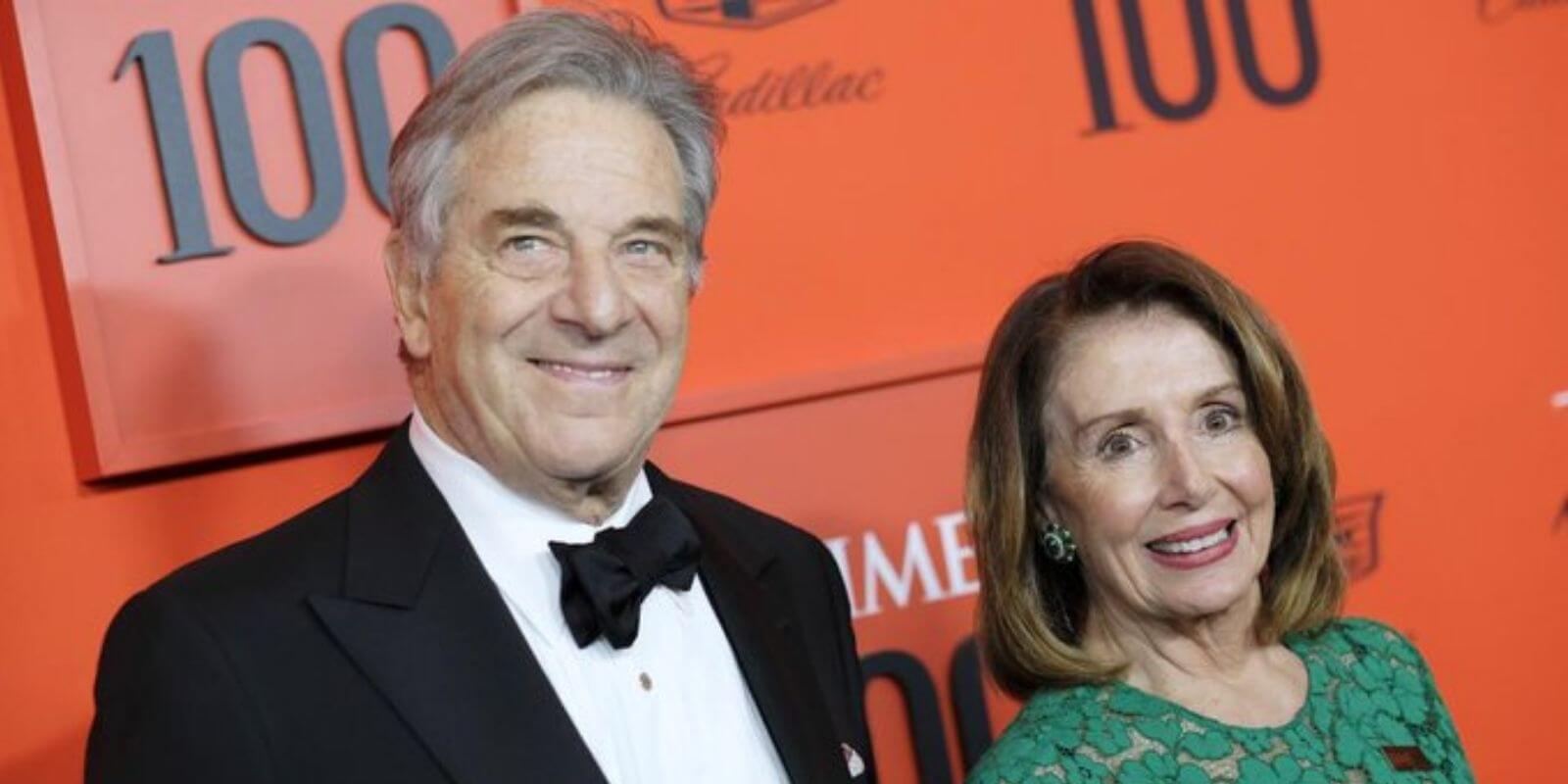 He was arrested close to midnight Saturday by local police, and was booked in a local jail. He is facing two charges: driving under the influence and driving with a blood alcohol level greater than .08%.

According to TMZ, "No word on whether the Speaker herself was with Paul during this bust -- as you know, she's often in DC for her job ... but since it's Memorial Day weekend, she could've possibly been back home with her family for a bit -- but it seems unlikely."

The House Speaker appears to have been in the East Coast. Pelosi was seen in Rhode Island Sunday, as Brown University invited her to give the commencement address.

Paul Pelosi was discussed publicly earlier this year, when a proposed bill would have required him to divest millions of dollars of stock investments. The bill didn't come close to passing, however.

The Pelosi's have yet to comment publicly on the incident.