Nicholas Newhart of Nashville has been hit with a bunch of charges after threatening police officers on Saturday with what turned out to be a full colostomy bag. 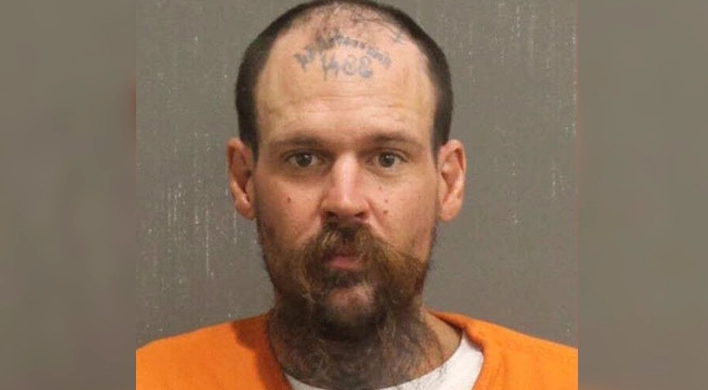 Nicholas Newhart of Nashville has been hit with a bunch of charges after threatening police officers on Saturday with what turned out to be a full colostomy bag.

Newhart has since been charged with intoxication in a public place, disorderly conduct, and, of course, assaulting the two police officers in connection with the messy threat.

According to Global News, the suspect was drinking at Kid Rock's bar in Nashville, Tennessee on Saturday. Things started heating up because Newhart was blocking an emergency exit to the bar he was patronizing

Security asked him to move, and he refused. He then became combative, reached into his pants, and pulled the bag out. He then started swinging it around, attempting to use it as a weapon.

Newhart wasn't very successful in his efforts. Officers were unfazed and managed to subdue him quickly, saying he was too drunk to even stand properly at the time. Naturally, he was promptly taken into custody.

As of the time of this writing, Newhart remains in custody awaiting his day in court.