California leads the way in high gas prices, with an average of $5.288 per gallon. Missouri currently has the lowest average price, at $3.599 per gallon. 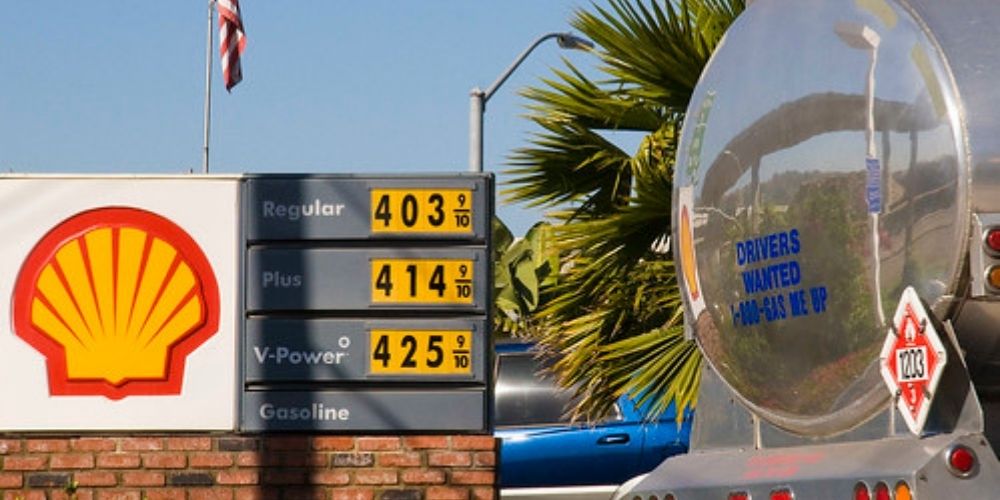 For the first time since 2008, the national average price for a gallon of gas has risen over $4.

According to data from the American Automobile Association (AAA), Sunday's national average for the price of gas was $4.009, with the prices being markedly higher on the West Coast and in the Northeast, as compared to interior states.

California leads the way in high gas prices, with an average of $5.288 per gallon. Missouri currently has the lowest average price, at $3.599 per gallon.

In a Sunday tweet, the head of petroleum analysis for the gas price analyzing app GasBuddy Patrick De Haan said that if the gas prices continue to rise this week, it would mark the highest seven-day rise in average prices ever.

In a press release, GasBuddy stated the national average gas price is only 10 cents away from marking an all-time record if it continues to rise.

"This is a milestone that was hard to imagine happening so quickly, but with bipartisan support of severe sanctions on Russia, is not exactly surprising – it is the cost of choking off Russia from energy revenue," said De Haan.

"As Russia's war on Ukraine continues to evolve and we head into a season where gas prices typically increase, Americans should prepare to pay more for gas than they ever have before. Shopping and paying smart at the pump will be critical well into summer," the energy analysis expert added.

GasBuddy wrote that it expects the prices to continue rising in the coming days and into the summer.

"Seasonal factors including increased demand for gas, refinery maintenance and the switch to summer blend gas, on top of current geopolitical tensions, could propel prices upward of $4.25 per gallon by Memorial Day," their statement reads.

The rise in gas prices come as Russia continues its invasion of Ukraine.