It has been revealed that NBC News journalists aren't too keen on their sister network MSNBC hiring White House press secretary Jen Psaki, alleging that she will "tarnish" the NBC News brand. 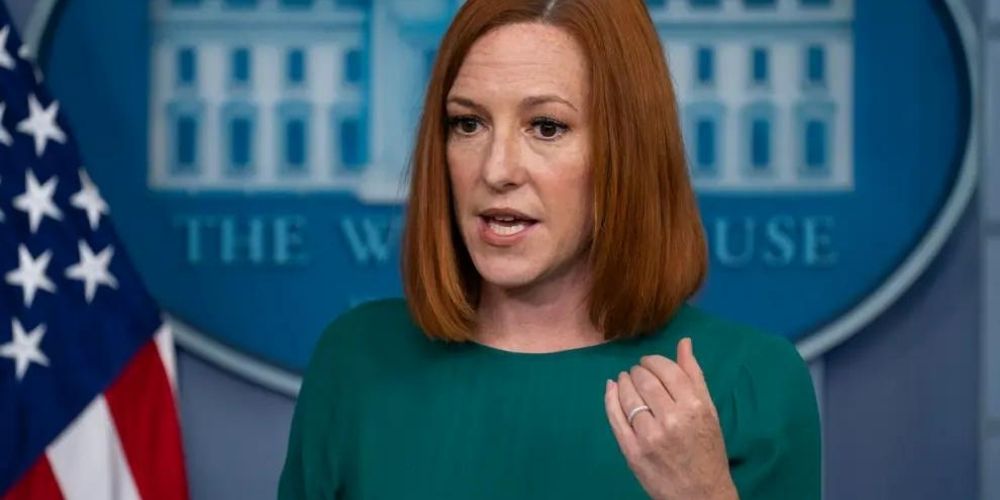 It has been revealed that NBC News journalists aren't too keen on their sister network MSNBC hiring White House press secretary Jen Psaki, alleging that she will "tarnish" the NBC News brand.

"Noah Oppenheim, the NBC News president, even held an impromptu phone call Friday so that he could address the matter with vexed staffers from the Washington bureau, some of whom have complained to their superiors that the tentative hiring tarnishes the NBC News brand," according to CNN.

Psaki was asked during a recent White House press brief on whether or not her being in discussions with new networks about her future career is unethical given her current position.

"How is it ethical to have these conversations with media outlets while you continue to have a job standing behind that podium?" a reporter asked Psaki.

Psaki replied, "Well, there are a range of stringent ethical and legal requirements that are imposed on everybody in this administration and many administrations past about any conversations you're having with future employers. That is true of any industry you're working in. And I have abided by those, and tried to take steps to go beyond that as well."

Another reporter asked Psaki, "Broadly speaking, is it the policy of this White House to allow staffers to have discussions, even indirectly, with institutions that impact and affect their jobs and your job here?"

"Well, it is the policy of this White House to ensure that anyone who is having conversations about future employment does so through consultation with the White House Counsel's Office and ensuring they abide by any ethics and legal requirements," Psaki replied. "And those are conversations that I have taken very seriously and abided by every component of."