Around 90% of the cases reported sex with men, and 27% were living with HIV, with 50% of the males who identify as women also being HIV+ compared to just 8% of the biological women. 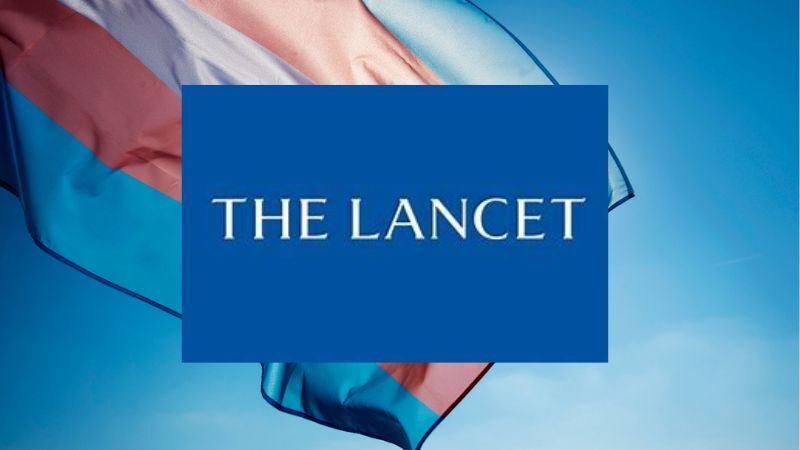 A study on monkeypox in women was published in The Lancet recently in which almost half of the cohort being studied were males who identify as women.

In the study published in the world-class medical journal on November 17, researchers analyzed data for a total of 136 individuals with the monkeypox virus infection across 15 countries. There were 62 “trans women,” 69 “cis” women, and 5 non-binary individuals who were grouped with the “cis” women to form a category of “people assigned female at birth.”


The study notes that since May 2022, global outbreaks of human monkeypox infection have been reported in over 78,000 people, predominantly in men who have sex with men. The proportion of women has been very low, and very few studies have distinguished between cis and trans women.

Around 90% of the cases reported sex with men, and 27% were living with HIV, with 50% of the males who identify as women also being HIV+ compared to just 8% of the actual women.

Maya Forstater took to Twitter to point out that it was hardly surprising that the findings showed women having similar clinical features as males when almost half the “women” studied were male.

Others suggested that publishing such a study would undermine the public’s trust in the medical world.

“Same people doing these studies are the folks angry that people are not trusting medical authorities and consuming ‘misinformation’,” tweeted Jeremy Carl, a senior fellow at the Claremont Institute.

Others took issue with the use of ideological terms such as “cis” and “assigned female at birth,” arguing that this discredits the scientific journal.

This is not the first time The Lancet has opted to use the language of gender ideology over scientific terminology. Last year, the cover of its September edition used the term “bodies with vaginas” to describe women.

This prompted a group of British feminists to protest outside the journal's London office.